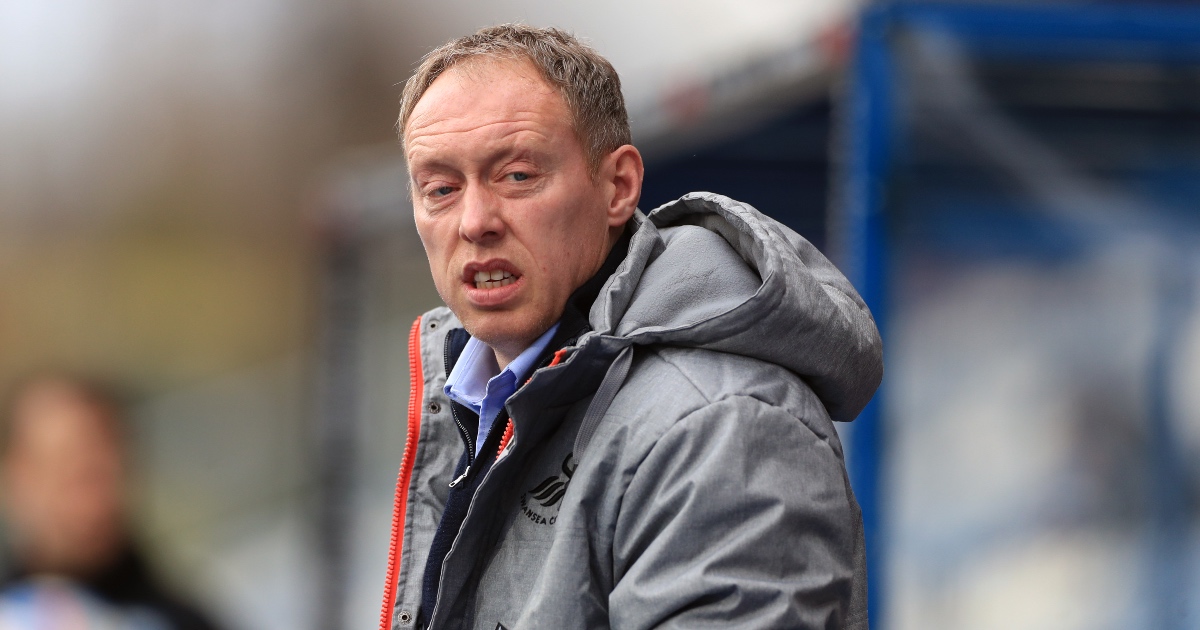 Swansea have announced the departure of head coach Steve Cooper.

The Sky Bet Championship club said Cooper, who had a year left on his contract, had opted to leave the Liberty Stadium.

A statement on the Swans’ official website read: “Swansea City can confirm that head coach Steve Cooper has decided to leave the club.

“Cooper had 12 months remaining on the three-year deal he signed upon arriving at the Liberty Stadium in the summer of 2019.

“Despite efforts by the club to enter dialogue with regards to a contract extension, it was subsequently agreed by both parties to mutually part ways ahead of the 2021-22 season.”

Cooper, who guided England Under-17s to World Cup glory in 2017, led Swansea to consecutive top-six finishes in the Championship.

They lost in the play-off semi-finals in 2020 to Brentford, who beat the Swans again in last season’s play-off final at Wembley.

Cooper added: “I’m very proud of what we have achieved over the past two seasons, especially getting to the play-off final, but it feels like a good time for all parties to make a change.

“It is a fantastic club, with incredible supporters and I’m very grateful to them, to the players and all the staff for making me so welcome here. I wish the team every success for the future.”

Winter added: “Just like the playing squad, when a manager has 12 months left on a contract, there has to be a coherent plan that allows the club to continue to build both on and off the pitch, and that involves dialogue around contracts.

“We felt as a club that the situation needed clarity and with a new season edging closer, the mutual nature of this decision allows both parties a chance to look forward.

“I would like to take this opportunity to wish Steve the best of luck for the future and thank him for the work he has done during his two years with the football club.”