Home Liverpool McManaman on Salah demands: ‘I don’t think Liverpool should pay it’ 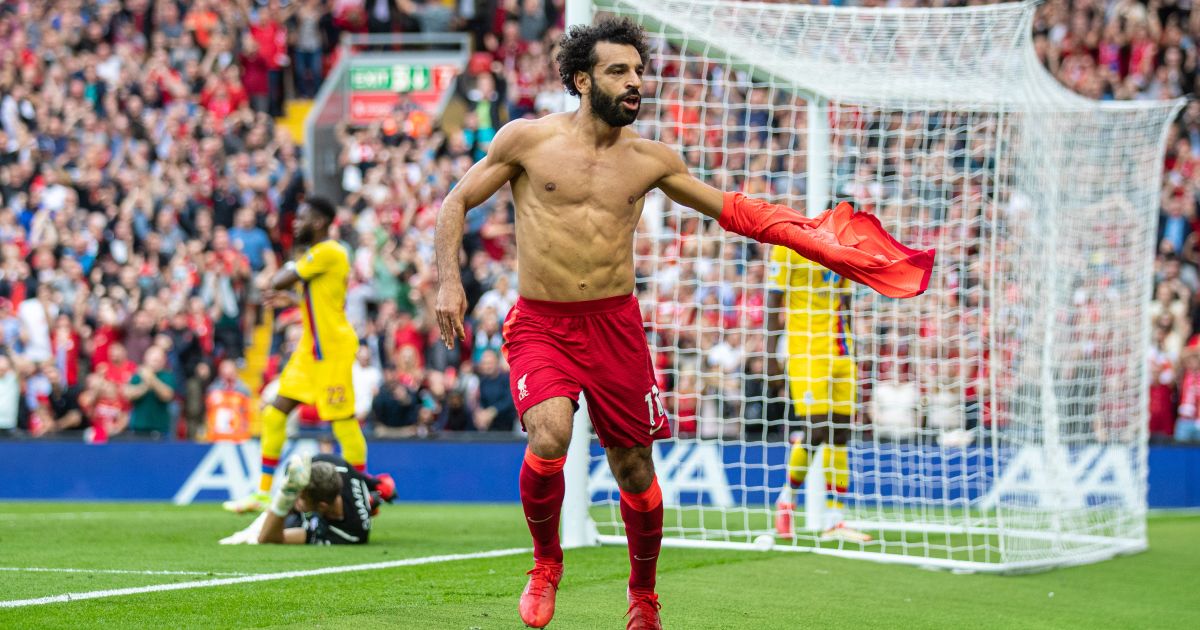 Steve McManaman has urged Liverpool not to cave into Mo Salah’s huge reported salary demands as he doesn’t think the club should “pay any player that much in wages”.

There have been rumours over the past couple of seasons that Salah is a target for Real Madrid and Barcelona, while French club Paris Saint-Germain have been linked more recently.

The Egypt international still has a deal until June 2023 but Liverpool have recently entered talks with the aim of extending his current deal at Anfield.

A report in the Daily Mirror earlier in September claimed that Salah had demanded a huge £500,000-a-week contract to remain at Liverpool.

Salah is currently on a deal worth around £200,000 a week and former Liverpool winger McManaman doesn’t think the Reds should be paying anyone that kind of money.

“Regarding the links with Salah to PSG, then most people would think that Ligue 1 is a step down from the Premier League wouldn’t they? Kylian Mbappé won’t be there next season and if it’s a couple of years down the line then maybe Lionel Messi won’t be there either.

“Salah would be almost guaranteed success by winning the French league and the French Cup but Ligue 1 is certainly a lesser competition than the Premier League and that seems to hinder PSG in the Champions League.”

In August, former England international Trevor Sinclair took a different view to McManaman, claiming Salah should be paid whatever it takes to tie him down to a new deal.

Sinclair said: “He is a great player and a great goalscorer and unless Liverpool want to risk losing him, they’ve got to give him top dollar.

“Because I feel he deserves it. I think he’s their best player, I really do. We’re talking about Liverpool, so the top earner at Liverpool would be Van Dijk, he’s got to be superseding that.