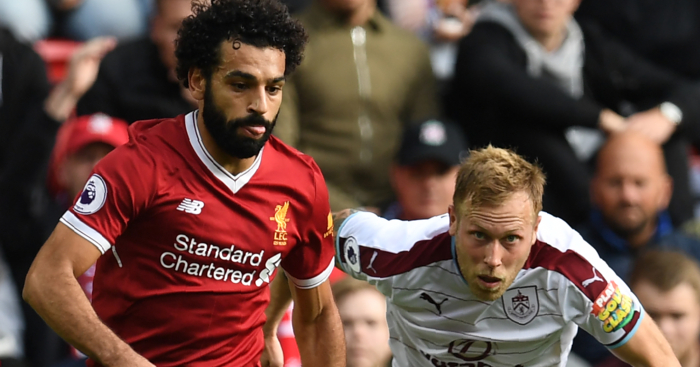 Steven Gerrard has made his first signing as Rangers manager, bringing in Scott Arfield from Burnley on a four-year deal.

Arfield’s contract with Burnley was set to expire at the end of June, with Burnley hoping to persuade him to stay.

But the lure of joining up with Gerrard and playing for one of the Scottish Premiership’s biggest clubs proved too great to resist.

“As soon as the interest came in it was something I wanted to go for,” said the midfielder. “When a club of this magnitude comes in for you it is a no brainer.

“I’m excited to work with Gerrard. If you don’t get excited by it you shouldn’t walk through the front door. It has given a boost to the whole game in this country.

“He is one of the top three players of my generation. I’ll listen to everything he and has staff have to say and hopefully take my game to the next level.”

Gerrard spoke of his own joy at making his first ever signing as a manager.

“I am delighted to have added Scott Arfield to the squad for next season. He is a talented and competitive midfielder who has competed at a high level in the English Premiership and internationally for Canada.

“It’s pleasing also that we have been able to start our rebuilding process so quickly after the end of the season. There is much more to be done of course as we look to build towards our Europa League campaign which will start in early July.”