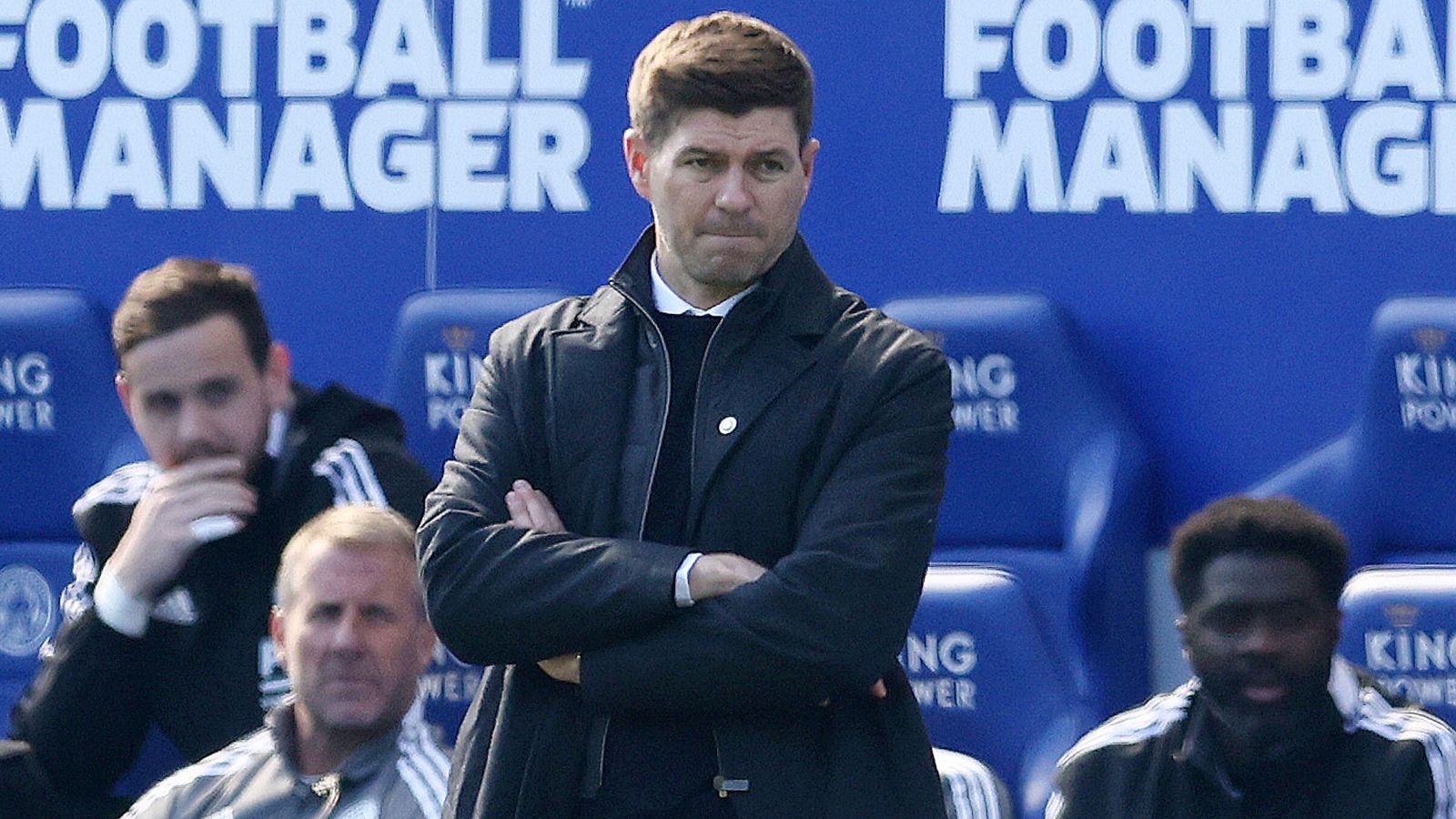 Steven Gerrard has dismissed concerns that Aston Villa could be dragged into a relegation fight in the Premier League.

The Villans are eight points clear of the bottom three with six games to go. They host bottom-placed Norwich City this weekend.

Villa are 15th in the Premier League and they have still got Burnley to play before the season ends.

He said: “I only look forward and I only look up. Tomorrow poses a strong opportunity for us to put in a strong home win. I’m sure the table will look completely different come the final whistle tomorrow, if we put in the performance which deserves that.

Kortney Hause and Morgan Sanson remain out for Gerrard but Bertrand Traore is available after missing last week’s 0-0 draw at Leicester with a groin problem.

Norwich arrive knowing if they lose and Burnley win their crunch game at Watford they will be relegated back to the Championship.

The Canaries have lost nine of their last 11 games and are 10 points from safety with five games left.

Boss Dean Smith was sacked by Villa, and replaced by Gerrard, in November and faces the prospect of going down at his former club but his replacement says he will be given respect.

“The important thing is when the game starts, the fans, players, myself are pushing for a real positive result.”