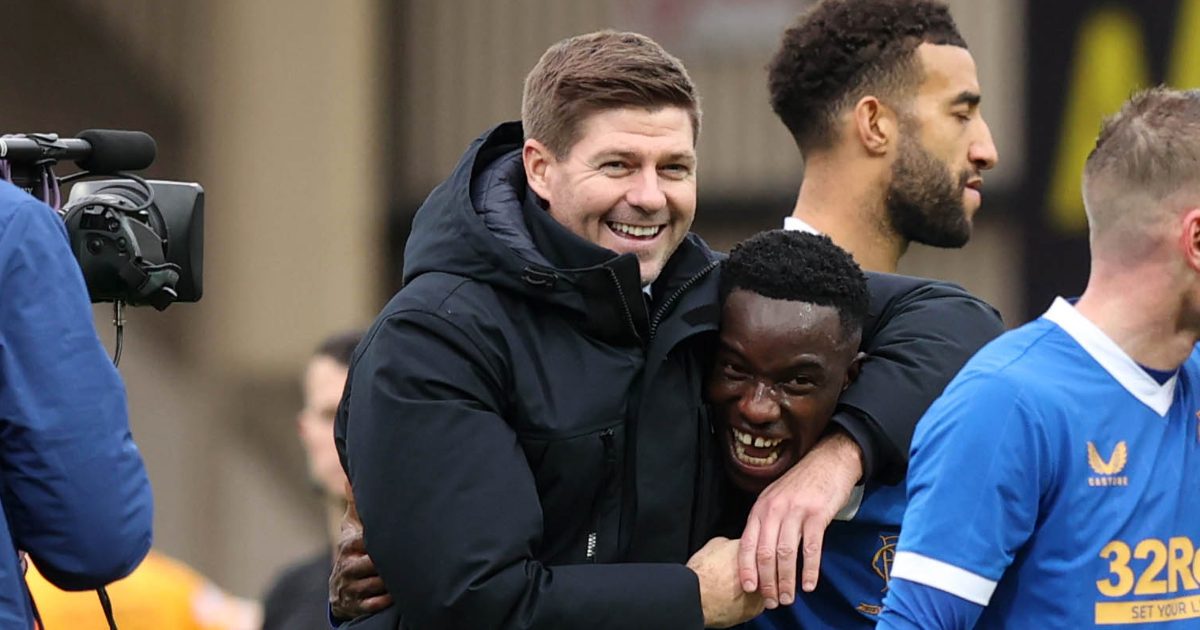 Gabriel Agbonlahor has suggested that he expects Steven Gerrard to get the best out of the current crop of Aston Villa players.

The Liverpool legend retired in 2016 after a spell in the MLS with LA Galaxy. He won the Champions League as well as multiple FA Cups and League Cups during his time with the Reds.

Gerrard took his first step into management in 2018 as he took over at Rangers. Under him, they have performed well in the Europa League as they have reached the knockout stages of the competition.

Rangers ended their ten-year wait for a Scottish Premiership title last season as they finished ahead of Celtic.

Aston Villa sacked Dean Smith last week and they are targeting Gerrard. According to reports, a deal is “all but done” for him to join the Villans.

Agbonlahor has told talkSPORT that Villa players will be “starstruck” by Gerrard:

“When I watch Rangers, they look organised. You see Gerrard’s passion on the side.

“I’m excited for these Villa players if he comes. When he steps in the building, he’s got their respect already.

“The players will be starstruck. They’ll say, ‘You know what? I have to work for this manager’.

“You look at Leon Bailey not tracking back against Southampton, he’ll be doing that straight away.

“Gerrard is no-nonsense, as a player and a manager.”

Elsewhere, Stephen Craigan has suggested that Rangers offer something to Gerrard that Aston Villa can’t:

“I am just thinking, what’s the rush?

“He waited almost three years to win his first major trophy at Rangers and that’s where his appetite is to try and build on that success and further improve his standing in the game and management.

“So, why would he want to jump on the first opportunity that comes along? I just think there is a lot of work to be done at Rangers.

“The big question to him would be what Aston Villa can give him that Rangers can’t.

“Rangers can possibly deliver Champions League football, major trophies every season, full houses home and away, he is lauded by the supporters and they love him.

“Would Aston Villa give him that? I am not so sure.”