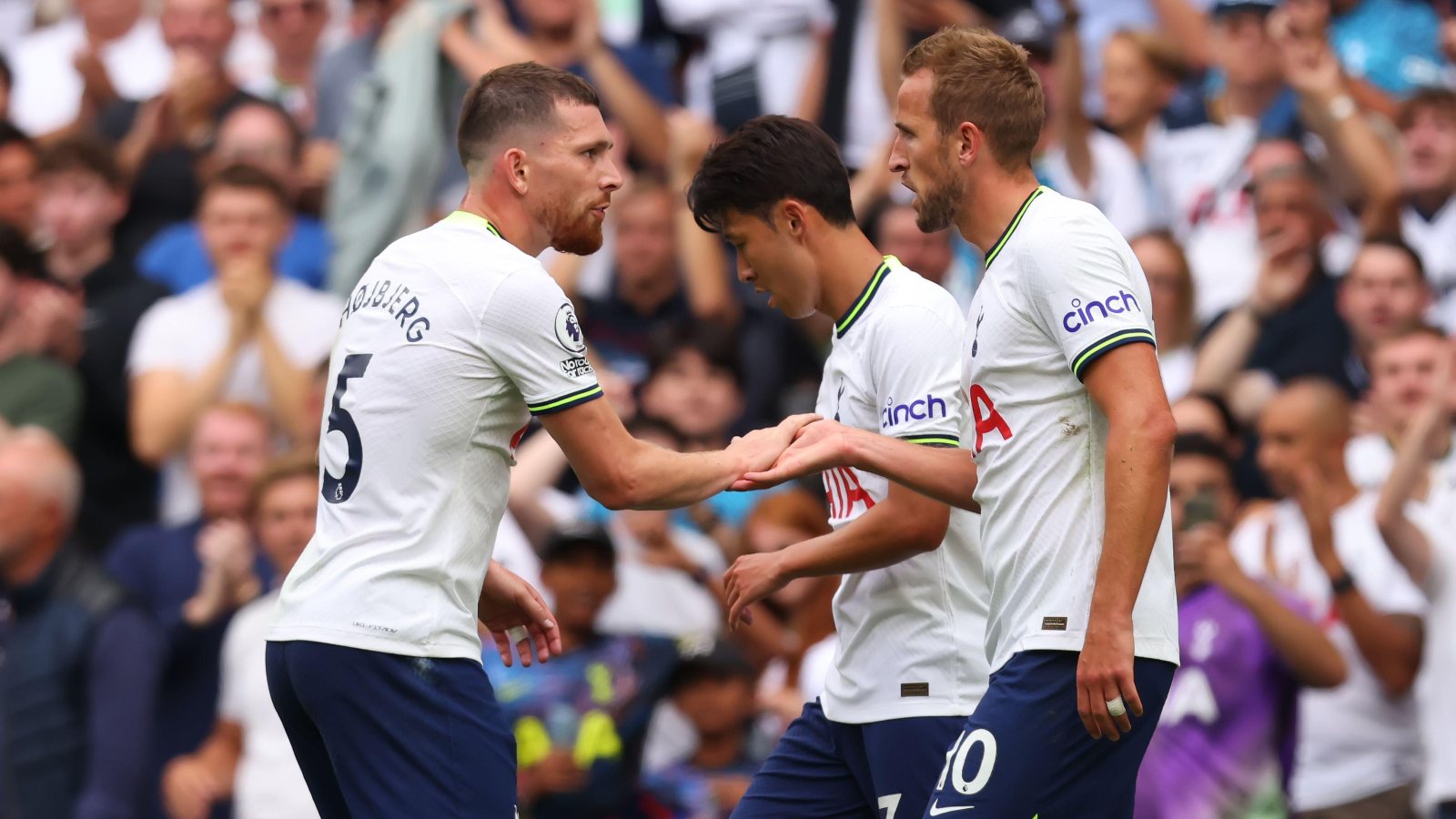 Stephen Warnock believes that Spurs will go into their Champions League clash with AC Milan as the favourites.

Antonio Conte’s side have been drawn against Italian champions AC Milan in the Champions League round of 16 draw.

After a closely contested round of fixtures, Spurs did manage to top Group D with 11 points. AC Milan finished as runners-up in Group E, having finished behind Chelsea.

Warnock believes that despite Spurs’ recent blip, they should be full of confidence heading into the tie.

The pundit told Sky Sports News: “When I look at all the draws, I think Liverpool have got arguably the hardest draw of the teams, but I look at the rest of the teams, and I think you should progress.

Milan lost twice against Chelsea during the group stages, but they have remained consistent in Serie A.

Stefano Pioli’s side currently sit second in Serie A and have won nine of their 13 league matches this season.

Given their recent stumble, it would be foolish of Spurs to disregard the quality of the reigning Italian champions.

Antonio Conte will also be more than keen on putting to bed any question marks over his European record.

Spurs were slow to get going against Liverpool over the weekend, which ultimately left themselves with too much to do in the second half.

The Spurs manager reminded upbeat after their latest defeat: “Tonight is very difficult to explain this defeat,” he told BBC Match of the Day. “Because in the first half I didn’t have a lot to complain about with my players because of their will and desire.

“Their will to fight, be aggressive and fight in the first half.

“We scored in the second half and I think we deserved much more from this game.

“But we have to know when we play against this type of team, a top match, a top game, we have to have motivation. I can’t complain about my players. I go to my house satisfied for the performance and the chances we created.

“Honestly, we are managing with many injuries, half and half.

“It is good to have this type of performance because we know we have to fight until the end to do well but it’s a pity tonight.

“I repeat about the performance, I am really happy for what I have seen.”