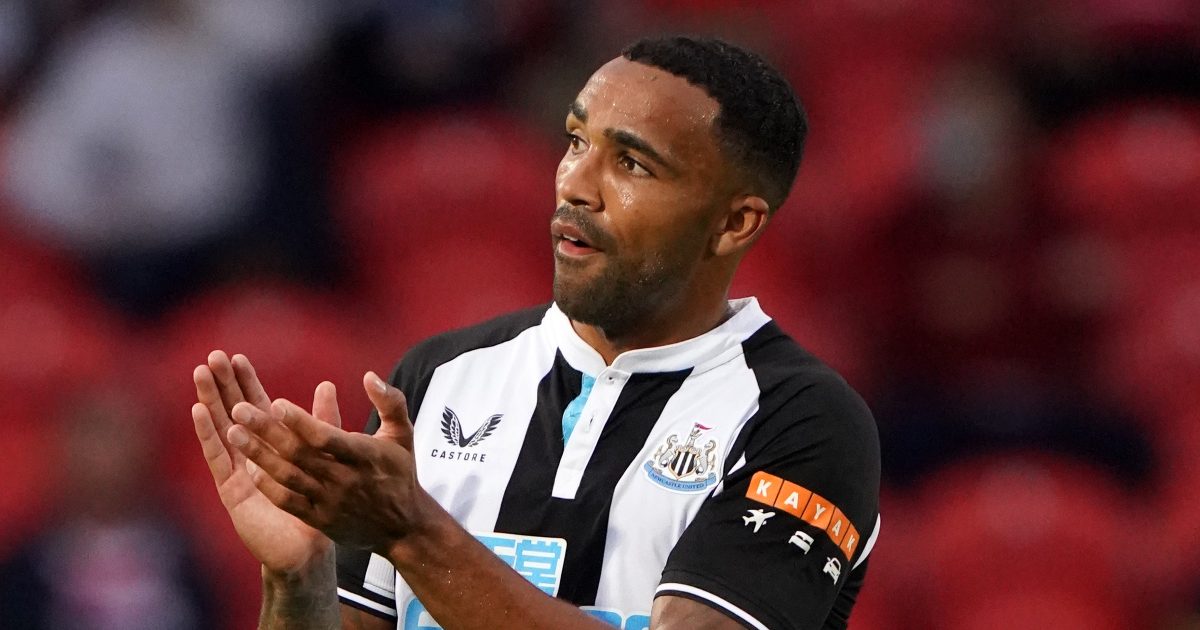 Newcastle United forward Callum Wilson has asked for the club’s supporters to “stick with [them]” as they aim to pick up their first league win of the season.

The Magpies are currently winless in the Premier League in 2021/22. They have three draws and five defeats so far this term.

This form places them 19th in the top flight and they are already three points adrift of safety.

Newcastle faced Tottenham Hotspur on Sunday. There was a lot of fan excitement heading into this game.

This is as it was their first game after their Saudi-led takeover was finalised earlier this month.

Newcastle started well as Wilson gave then the lead early on. Spurs struck back though as they went 3-1 ahead at the break. Tanguy Ndombele, Harry Kane and Heung-Min Son got on the scoresheet.

The Magpies ended up losing 3-2 and the full-time whistle was met with boos from the home crowd. As reported by The Northern Echo, Wilson called for Newcastle supporters to keep faith with the team:

“It’s very early days in the season, but ultimately you do need to get that first win and we’re going to be working hard on the training field day in, day out to make sure that happens.

“Now it’s about getting the both together and trying to be consistent in our performances to make sure that ultimately, at the end of it will come a result.”