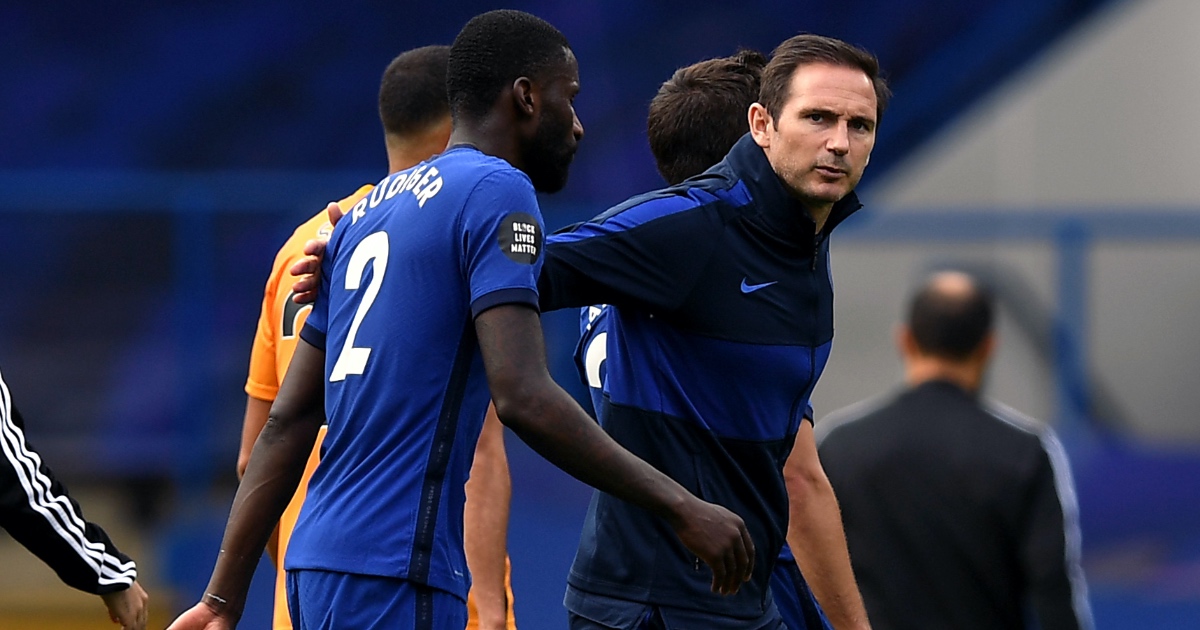 We should still be giving credit to Frank Lampard for this Chelsea success, apparently. Or should that be Bambi?

Bambi: The sequel
Mediawatch has just spent a very enjoyable five minutes re-reading its own work from January 26, the day after Frank Lampard/Bambi was sacked by Chelsea. It really is an excellent Mediawatch, which is a surprise because it really isn’t as good as it used to be, you know.

Here’s what Henry Winter of The Times wrote that day of Chelsea owner Roman Abramovich:

‘The Russian will now be known as the man who shot Bambi.’

Here’s what Henry Winter of The Times tweeted after Chelsea beat Real Madrid over two legs to reach the actual Champions League final:

We await an acknowledgement from Winter – or any other journalist who lost their sh*t that day – that sacking Frank Lampard (we need to stop comparing a grown-assed man to a fictional deer) was absolutely the right decision and their reaction was utterly absurd. We suspect we will be (a)waiting a long time.

99 blue balloons
John Cross, Daily Mirror, January 26: ‘Lampard actually tightened up the defence, made Chelsea harder to beat and a 17 game unbeaten run across all competitions put them on the fringes of the title race just a month ago, they are in the last 16 of the Champions League and still in the FA Cup. But this is Chelsea we are talking about. They take action at the first sign of trouble.’

John Cross, Daily Mirror, May 6: ‘Chelsea’s season was drifting when Tuchel took charge on January 26 and now they are on course to finish in the top four, they are in the FA Cup final and are 90 minutes away from European glory.’

John Cross, Daily Mirror, January 26: ‘Rather than look at underperforming players, they pander to them, sack the club legend and hire a German to keep the German players happy in the dressing room. That says everything about Chelsea.’

John Cross, Daily Mirror, May 6: ‘It has become the most remarkable story even by Chelsea’s standards. Football should never cease to amaze and surprise and yet the job Thomas Tuchel has done in the space of just 99 days is nothing short of miraculous.’

Don’t worry, Glenn, there is no chance of Chelsea fans forgetting Lampard taking them to ninth.

But Hoddle was not alone, with Simon Johnson of The Athletic ensuring he will still get interviews when Lampard eventually gets another job.

Tuchel will get all the praise for the job he’s done at #CFC tonight and rightly so, but don’t forget Frank Lampard. For starters, no Lampard, very strong chance of no Mason Mount. Piece from earlier with myself and @liam_twomey https://t.co/ViLBGv5UwG

And we are pretty sure that Mason Mount would have existed without Frank Lampard; after a season spent excelling in the Eredivisie and Europa League with Vitesse Arnhem (after winning the European Under-19 championship with England) he was linked with Ajax, PSV Eindhoven, Sporting Lisbon, Werder Bremen, QPR, Reading and Norwich but chose to join Derby on loan.

Let’s not pretend Lampard found him in a ditch. 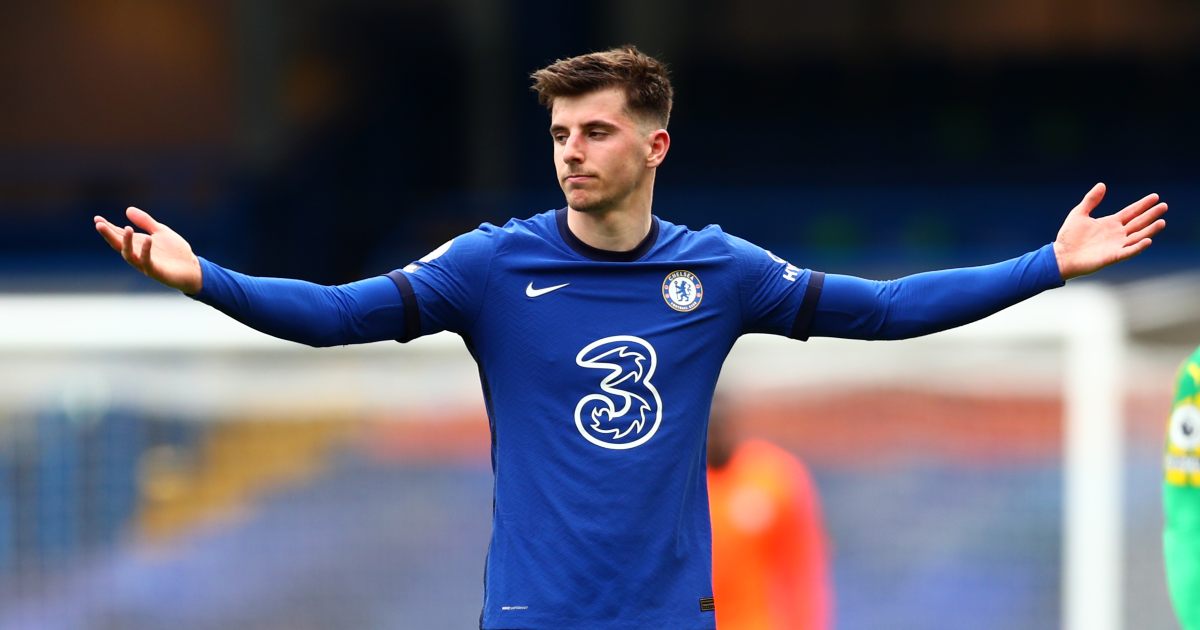 Alexa, define ‘begrudging’
What happens when you send a West Ham fan to write about Chelsea reaching the Champions League final:

‘EVEN TIMO WERNER could not miss that one.’

We applaud Andy Dillon of The Sun for steadfastly sticking to his brand.

Warning of the day
Over at the Mirror website, their search for a click-worthy angle to Thomas Tuchel’s quotes took them to Germany. Did the German really think he could say something in Germany and it would get past Digital Sports Reporter Freddie Keighley.

Here are those incendiary quotes:

“What is outstanding about this team – and I noticed it from the first time I arrived – is the bravery and punch to defend from the front. We are going to Istanbul to win.”

That’s fighting talk. We just assumed he was going to Istanbul to pick up some baklava.

Mirror, Mirror
We have seen some rotten click-baiting in our time but the Mirror really are the kings of this shit, and we do mean shit.

Take this. No really, do take it; we don’t want it.

Well it’s no wonder he has a transfer ‘dream’ if no bugger is talking to him. We would also want to leave; that’s how we lost Daniel Storey.

Ah but the ‘dream’ is not Mohamed Salah’s dream but that of PSG; and the “no one is talking to him” quote is about his contract.

So it is all absolute bollocks. But it’s absolute Liverpool bollocks, which is of course the most lucrative kind.

Hi @oligamp can you direct me to a quote where I say what you’ve put in the headline?!! I’m a big fan of Dias (POTY for me) but me saying he’s the best defender in the PL by a long way is obviously linked to a certain defender being out for the season. Plenty of hits I’m sure! pic.twitter.com/vFRveFUgke

NO SHAME
MailOnline changed that Jamie Carragher headline and story so obviously lessons have been learned.

”They needed to lose sleep over us as a team!’: Mason Mount takes a swipe at Toni Kroos after Real Madrid midfielder said Chelsea had NO PLAYERS to keep him awake at night… before battering by the Blues in their Champions League semi-final win’

Lessons have not been learned.

The capitals are nice and everything, but Kroos clearly did not say ‘Chelsea had NO PLAYERS to keep him awake at night’; what he said was this: “In my 15 years playing football, I never lost sleep.”

Mount was somehow triggered by that quote – lord knows why – but let’s not pretend they were remotely incendiary. AT ALL.