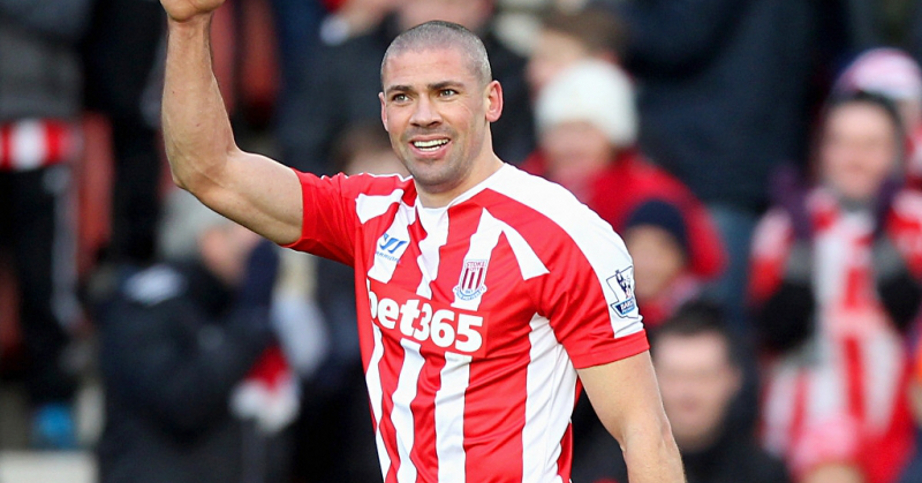 Stoke and Jonathan Walters are still ‘disagreeing’ over the terms of a new contract for the striker, says club chief executive Tony Scholes.

The 31-year-old is in the final year of his current deal, and attracted interest from the likes of Norwich and Leicester during the summer transfer window.

But Stoke chief Scholes says the two parties are still yet to reach an agreement over extending his deal, although the club’s chief executive admitted he “understands” Walters’ stance.

“In 99% of cases, it’s about finding a compromise,” he told BBC Radio Stoke.

“We hope it’ll be sorted on our terms, he hopes on his terms. Players will always want what they believe they’re worth and why shouldn’t they?

“They employ agents and it is the agent’s job to understand what the marketplace is like and how that translates into the value for their own player.

“As players get older, the terms of the contract become important. But, as a club, we have to be careful not to over-extend ourselves.”

Scholes has been impressed with Walters’ application on the pitch throughout contract talks however, with the Republic of Ireland international having scored in three consecutive Premier League games.

“We disagree with him on the contract he should have going forward and we have not been able to agree anything yet,” added Scholes.

“But we still get on. And, in the last couple of games, he’s been fantastic. He has shown what a great professional he is.

“No matter what the issues are going on, when he crosses that white line, he focuses on the game.”