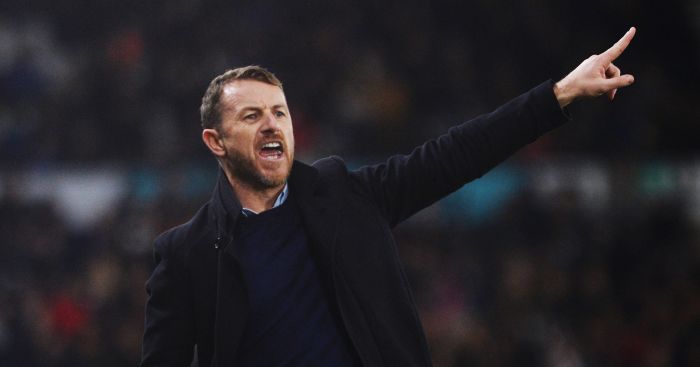 Stoke have appointed Gary Rowett as their new manager on a three-year deal.

Rowett leaves Derby, where he had signed a new long-term contract in January of this year, after they lost in the semi-finals of the Sky Bet Championship play-offs.

The 44-year-old will be charged with getting Stoke back into the Premier League at the first attempt following their relegation after a decade-long stay.

“This has come around quite quickly, but I am absolutely delighted to make the move to such an ambitious football club,” Rowett said on Stoke City+.

“This is a Club that has had amazing stability over the years, has been established in the Premier League for some time and the challenge for me now is, of course, to get Stoke City back into that division as soon as possible.

“My ambition has always been to one day manage in the Premier League, and having been in the Championship for three years now I feel this is a great opportunity for me to do that.

“There are certain things to do now, and to get right, but the undoubted ambition of myself and the people above me is to take this Club back up as soon as quickly as we possibly can.”

Rowett replaces Paul Lambert, who left his post as Stoke manager by mutual consent following their relegation to the Championship.

The Scot had been appointed on a two-and-a-half-year deal in January, following the departure of Mark Hughes.

Lambert, though, was unable to save the Potters from sliding out of the top flight after winning just two of his 15 games at the helm.

Rowett had been linked with the Stoke vacancy earlier in the year before penning a new deal with the Rams.

The Potters agreed a compensation package with their now Championship rivals to secure Rowett’s release.

Rowett is confident next season can be a positive campaign for the bet365 Stadium club, who find themselves in unfamiliar surroundings outside the elite.

“The Championship is a unique league and there are certain elements that you need if you are to be successful,” the former Birmingham and Burton boss said.

“You have to be robust enough to face 46 games, have the correct mentality to approach going to varying grounds – ones that aren’t what Premier League grounds may have been like – and you have to be ready to match the quality of opponents too because the standard of this league has gone up enormously.

“We have to make sure that the guys who report back for the first day of pre-season first and foremost want to be at Stoke City, and that they are willing to put in the desire and effort, that not only I want, but what Stoke City and the supporters of this club want as well.”

Rowett started his managerial career at Burton before moving on to Birmingham in October 2014.

He left Blues following a change of ownership in December 2016 and took over at Pride Park in March of last year.