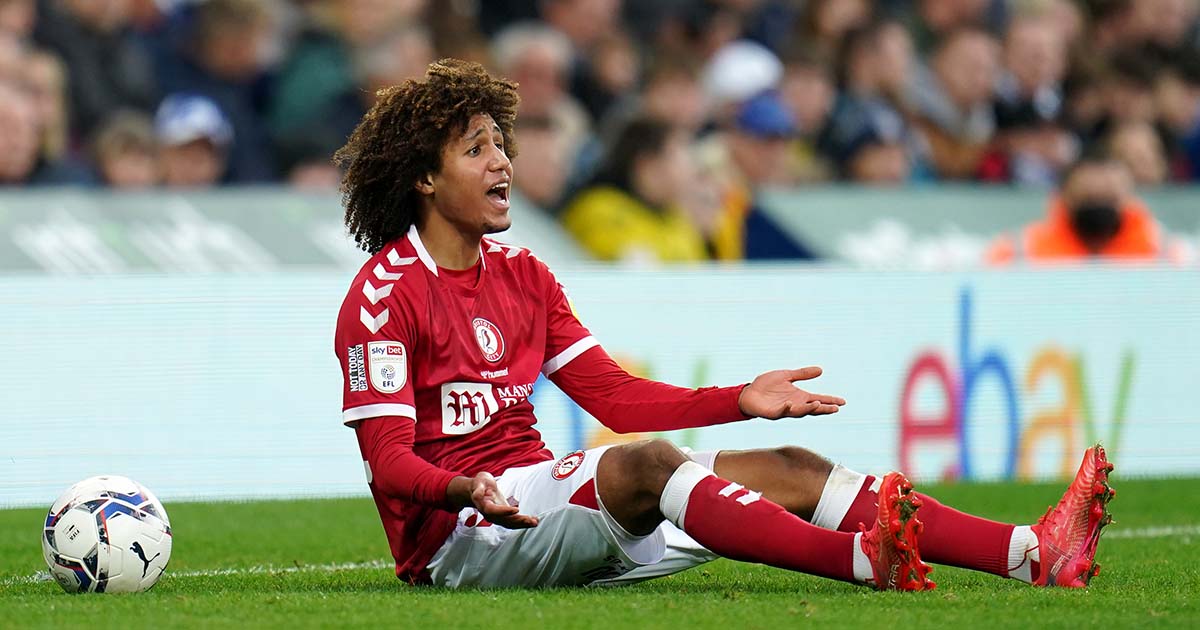 Having only won one home match all season and having conceded five goals after the 90 minute mark, there’s a concerning trend developing at Ashton Gate.

On Wednesday night they face a Stoke side who have won their last three matches and will be looking to take full advantage of the Robins recent struggles.

Benjamin Bloom touched on this in his match preview, “This key battle exists almost exclusively in the heads of the Bristol City players, and it’s a battle that has driven Robins fans mad over 2021.

“It almost feels like for Bristol City fans and players not to be overcome with anxiety, they need a two-goal lead going into stoppage time at Ashton Gate for things to be even remotely comfortable.”

Nigel Pearson’s side have often failed to kill teams off after finding themselves in a leading position, with Bristol City averaging just 0.77 goals at home this season.

Bristol City blogger AH Robins Talk said of their recent form: “A draw at home to Blackburn does make it four points in two at home, but the performance in the second period was all too familiar.

“Another attempt at trying to protect a single goal margin failed dramatically and a goal for Rovers 15 minutes from time forced City to settle for a point.”

Despite Stoke’s recent wins, season ticket holder Mark Holmes doesn’t think that his side are fully hitting the heights they are capable of at the moment: “With Joe Bursik and Harry Souttar added to the long-term injury list, we’re far from at our best right now.

“That said, Stoke have added a real cynical side to their game over these past three weeks, no doubt as a direct response to throwing away a three-nil lead to draw at home to Cardiff.”

Benjamin Bloom has predicted a 2-1 Stoke away win in this one and you can read up on all his Championship predictions here.