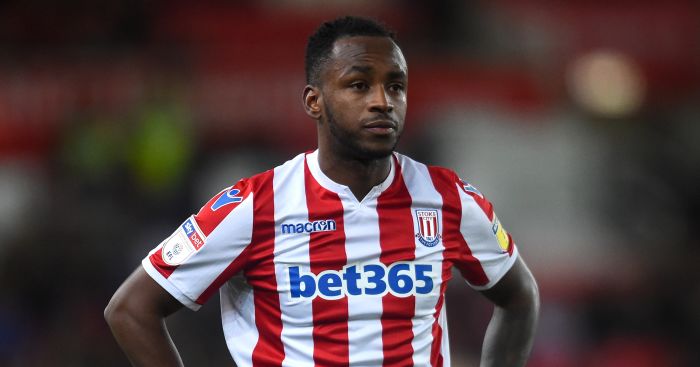 Stoke City striker Saido Berahino has been charged with being drunk in charge of a motor vehicle, police said.

The 25-year-old was detained in London’s West End on Monday after reports of a “disturbance” in Great Russell Street.

A spokeswoman for the Metropolitan Police said on Tuesday that the player, of Old Penkridge Road, Staffordshire, was arrested in Bedford Square at around 3am, taken into custody and later charged.

He is due to appear at Highbury Corner Magistrates’ Court on Wednesday March 6.

Scotland Yard previously said officers arriving at the scene saw a car “drive away at speed”.

“The car was stopped by police in Bedford Square and a 25-year-old man was arrested on suspicion of drink-driving,” police said.

Scotland Yard said the suspect told officers while being detained that he had been robbed in Great Russell Street.

“He alleged that a group of males surrounded his car in Great Russell Street and attacked him, stealing his watch,” the force added.

Scotland Yard said detectives were yet to make any arrests over that allegation but were continuing to investigate.

Stoke did not comment on Berahino’s arrest but it is understood he will be dealt with internally under the Sky Bet Championship club’s disciplinary policy.