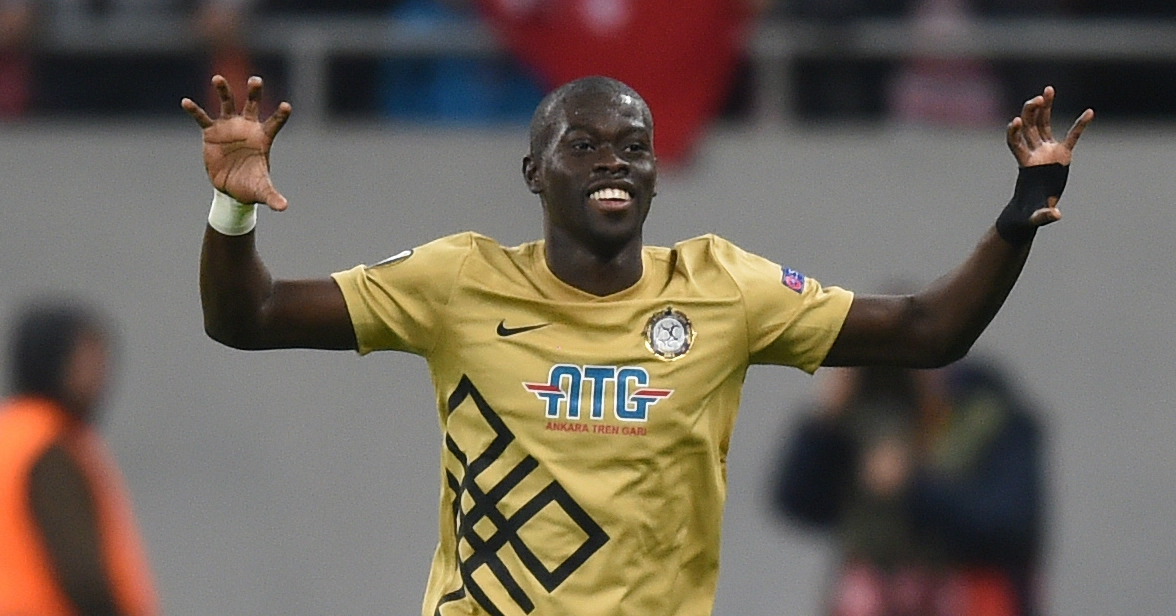 Stoke have completed the £14million signing of Badou Ndiaye from Galatasaray.

Ndiaye was unveiled by the club at half-time of their Premier League game with Watford at the bet365 Stadium on Wednesday.

Chief executive Tony Scholes told the club’s website: “Badou was a player in great demand but from talking to him it’s clear he always wanted to play in the Premier League and we are delighted he has chosen to fulfil that ambition with Stoke City.

“We are delighted with the business we have done over the course of this transfer window.

“All three players we have signed have real pedigree, have played senior international football and will really enhance the options Paul Lambert has within his squad.”

Ndiaye faced a race against time to complete the paperwork before Wednesday’s 11pm deadline because he did not qualify for a work permit and visa.

Personal terms were agreed before Wednesday but his international appearance record was not above the required threshold.

He is expected to be in the Senegal squad for this summer’s World Cup but had only played eight times for his country and not in 60 per cent of their games in the last two years.

Ndiaye has scored once in 17 games for Galatasaray after only joining them from Super Lig side Osmanlispor in the summer.