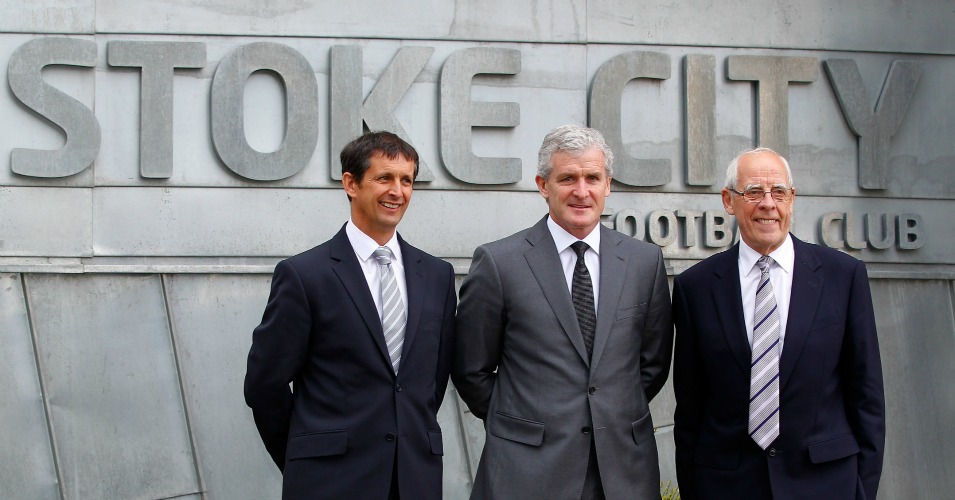 Stoke are looking to buy another defensive midfielder in the winter transfer window, according to chairman Peter Coates.

Stoke signed eight first-team players over the summer, including Marco van Ginkel on loan from Chelsea, but Glenn Whelan remains their only out-and-out defensive midfielder after a deal for Mile Jedinak broke down on deadline day.

Charlie Adam has established himself as Whelan’s regular partner ahead of Van Ginkel, but Coates believes further competition may be required.

“We are not short of players, but we might want extra cover in certain positions,” Coates told The Sentinel.

“A player that springs to mind is Glenn Whelan. If Glenn wasn’t there, that might make things difficult for us because we haven’t got another player like Glenn.

“We’ve only got Glenn as what you might call a proper defensive midfield player.

“We’ve got Charlie (Adam) in there at the moment who’s doing well. I thought he played particularly well in the last game against Chelsea when he showed a lot of discipline, but it’s not his natural home because he’s a more attacking player.”

Despite their desire to strengthen, Coates has warned it is not certain that Stoke will do business in January.

“It’s not easy to find players, or at least the right players to improve you,” he said.

“They don’t just fall off trees, but we are out there looking, both here and abroad. We are looking everywhere.”