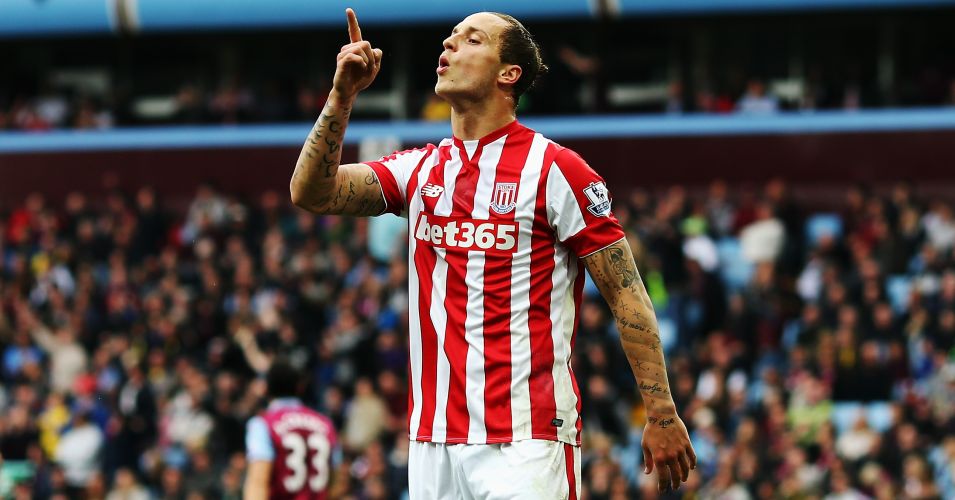 Stoke have opened negotiations over renewing the contracts of Marko Arnautovic and Erik Pieters.

The pair both joined the club at the start of manager Mark Hughes’ tenure in 2013 and have established themselves as key players.

They are approaching the final 18 months of their current deals and Hughes has already stated his desire to see them tied to longer-term deals.

Chariman Peter Coates told the Sentinel newspaper: “Yes, they are contracts we are working on at the moment.

“We are always aware of these things, of where we want to go with them, and are trying to make sure we get things done in good time.”

Arnautovic has already doubled his Premier League goal tally with five this season, including both goals in Stoke’s 2-0 win over Manchester City earlier this month.