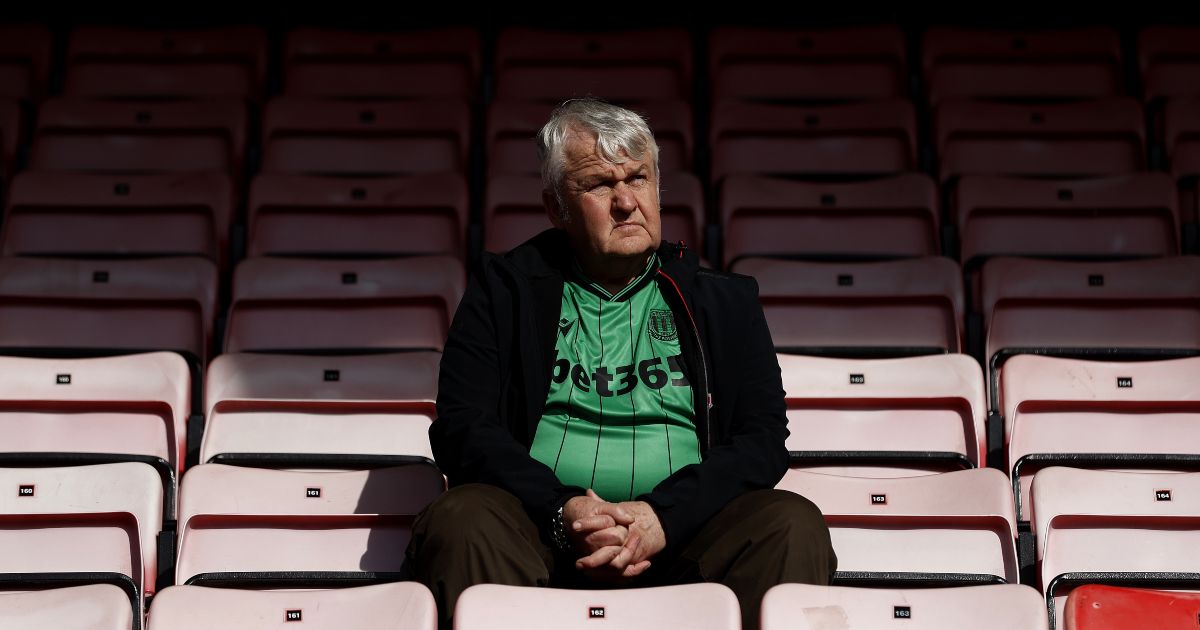 This season, much like Michael O’Neill’s entire Stoke City reign, has regressed after an unfathomably strong start to proceedings in ST4. With a quarter of the Potters’ season remaining but with very little left to play for, it feels like Stoke are back to square one.

A run of one win from the last eight league matches has seen Stoke drop from promotion hopefuls to no-hopers for a top-six spot come May. It all feels very familiar for the Staffordshire club, who have gone half a decade without a season with more positives than negatives.

Stoke spent three consecutive seasons finishing ninth in the Premier League under Mark Hughes but have gone since 2016/17 without providing any real cheer to their long-suffering supporters, finishing 13th in the top flight in a season which foreshadowed many of the problems coming their way in the following relegation campaign.

Three bottom-half finishes in the second tier since mean Stoke fans have become used to disappointment without crisis. It makes the general feeling towards the club one of apathy rather than anger. We have been here before. There aren’t many clubs who can tread water for long without either putting their foot on the gas or slipping into danger.

But Stoke are looking good to replicate any one of those 16th, 15th or 14th-place finishes recorded in the Championship since their return to the division in the summer of 2018. Four seasons of little cheer being coupled with being told to be careful what you wish for is increasingly frustrating for the bet365 Stadium faithful; O’Neill’s reign is becoming less and less remarkable with every passing week.

While the incredible job O’Neill did in keeping Stoke in the Championship should not be forgotten – he took over the Potters when joint bottom of the table and in relegation trouble – that feels an awful long time ago now. And in finishing mid-table thanks to fine enough form either side of the Covid suspension, O’Neill looked like being a breath of fresh air in the creative county. That air is getting smoggier now. There are caveats, of course – Stoke have suffered from more than their fare share of serious injuries in the last 18 months and youth academy product Tyrese Campbell and defender Harry Souttar have proved to be big and to some extent, irreplaceable losses – but this is undoubtedly an underperformance.

A settled side at the start of the season had the hallmarks of a team that could last the distance, but the current iteration is almost unrecognisable from the one that played in the opening months of the campaign.

A back three consisting of the mighty Leo Ostigaard, Ben Wilmot and Souttar has been broken up by loan exit and injury, while Wilmot has struggled without his brothers in arms. Talking of arms, goalkeeper Josef Bursik has been dropped in recent games in favour of the lesser-ceilinged Jack Bonham while January additions Phil Jagielka, Jaden Philogene-Bidace, Taylor Hardwood-Bellis, Josh Maja and Lewis Baker have all played big parts in the second half of the season.

But with Stoke now 10 points off former boss Jones’ Luton side in sixth place and having acquired six points from their last eight games, Stoke are almost assured of a fifth consecutive season at this level for 2022/23. You must already question the logic of continuing to play loanees such as Aston Villa forward Philogene-Bidace, Manchester City centre-back Harwood-Bellis and Bordeaux striker Maja unless there are assurances of half-season loan deals turning into permanent arrangements or at least another season on temporary terms.

The biggest questions however, still hang over head coach O’Neill’s head. The former Northern Ireland manager had built up credit in the bank after saving the club from relegation to League One and starting both his first full season in charge and this one in strong form. That last season turned weak and is following suit again for some similar reasons – defensive issues and in-game management or lack thereof – means there is little trust left with O’Neill.

If Stoke are to progress forward, it is time to start planning the journey. Those preparations should start now with key players like former Chelsea midfielder Baker, talented youngsters Wilmot, Campbell and Bursik, while admitting there is again too much deadwood hanging around the club.

That so many of these issues can be laid at the feet of the ownership of the Coates family and former CEO Tony Scholes for their running of the club since the Premier League days has offered O’Neill some respite. He has been far from the biggest problem at the club. It is also now almost entirely apparent he is not the solution. The man who once looked like the positive antidote to poor management at Stoke is proving to be a placebo as Stoke look for a dose of cheer once again.