Home Manchester City Stones disagrees with De Bruyne, insists it is ‘easy’ to be motivated for Nations League fixtures 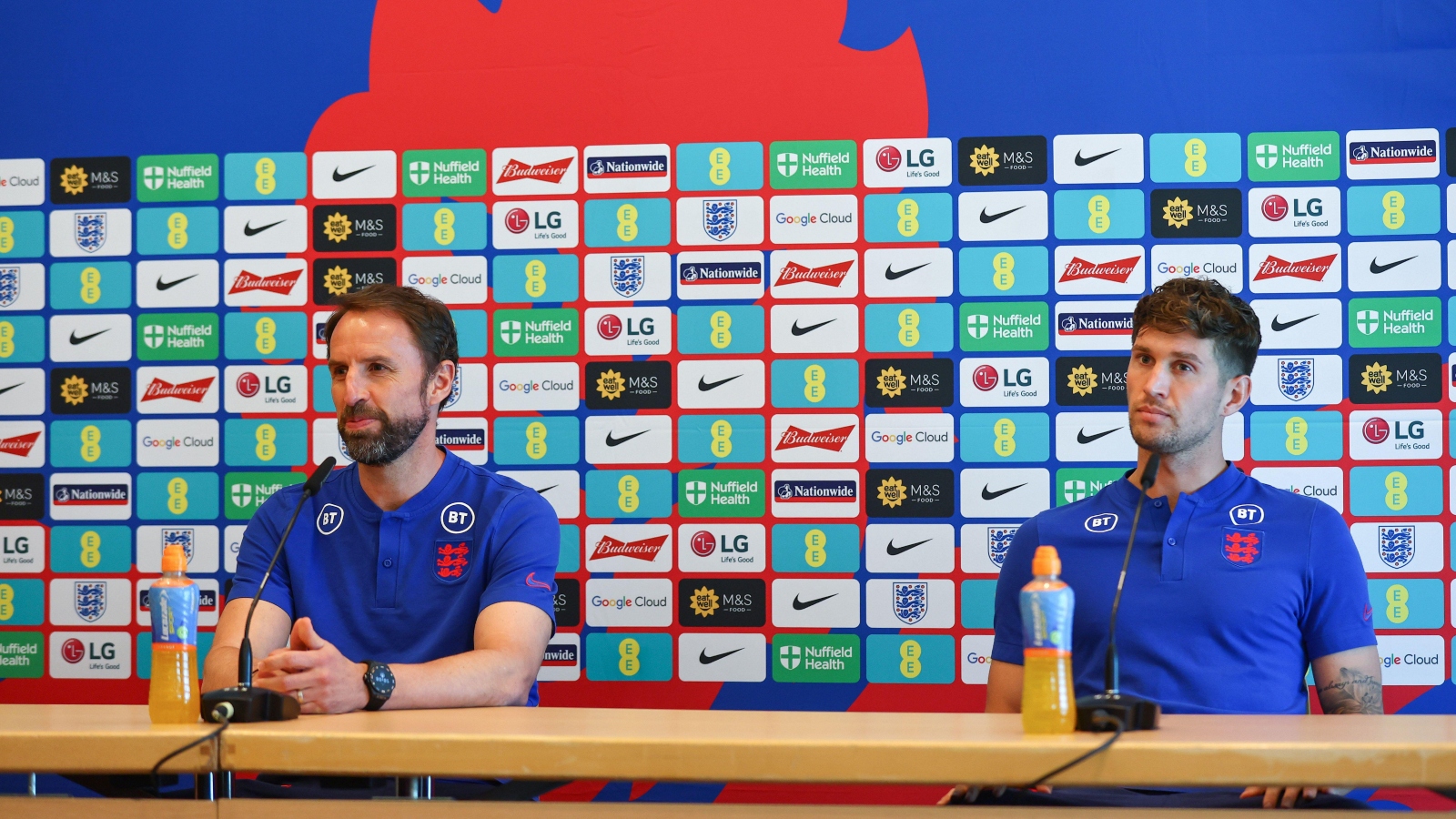 John Stones says his experience of being left out the England squad makes him “cherish” every time he is called up for his country.

The Belgium midfielder said: “For me, the Nations League is not important. We have to play these games, but it feels like a campaign of friendly games. Just glorified friendlies after a long and tough season. I’m not looking forward to it.

“In 12 months we have three weeks of holiday. The people from the outside do not understand how a player feels after a season. But they don’t have to because it won’t change anything. It doesn’t even matter to mention it, nothing will change anyway.”

Stones insists that he doesn’t see much of a challenge when it comes to being motivated for the games. He said (quotes via the Evening Standard): “I think it’s easy. You’ve got to always be ready and fighting.

John Stones dismisses the end of the club season had an effect on England's performance against Hungary pic.twitter.com/pLDYIxTQA3

“The feeling in the camp is that we’d play all year round if we could. That’s probably not possible with the amount of fixtures but we’re there, we’re willing and we know how important this period is for us with not much time or many games leading up to the World Cup.

The City centre-half added: “I speak from my personal experience from when I was out of the team and it hurt. You want to be here and you’ve got to deserve to be here so when you’re here you’ve got to make the most of it.

“To play in big games like this, you can only cherish the moment and maximise what’s in front of you.”

England face Germany in Munich on Tuesday evening in a rematch of last year’s Euro 2020 last 16 tie which the Three Lions won 2-0.

“It was an incredible stage we beat them on, home turf, and it was a big step for us as a team and as a nation,” Stones said.

“To progress in that tournament, but also to show ourselves what we’re capable of. We’ve set a marker now where we’ve got to replicate things like that, to be consistent at winning, beating big teams, playing well against them, and that’s the challenge for us now. We’ve set the bar.”