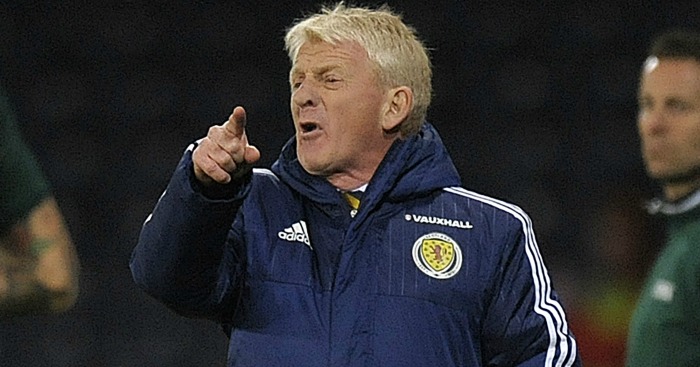 Garry Monk and Gordon Strachan are in contention to replace Steve Cotterill at Birmingham.

Press Association Sport understands the club’s board are considering the pair with boss Cotterill on the brink at St Andrew’s.

Should Birmingham lose at Nottingham Forest in the Sky Bet Championship on Saturday, Cotterill would be on the verge of the sack.

The Birmingham board have been considering their options with Monk, out of work since being sacked by Middlesbrough in December, a top candidate.

He has been tracked by Blues since leaving Swansea in 2015 and is ready to get back into management.

Some betting has been suspended on the former Leeds boss but Strachan remains a strong and viable option for Birmingham.

They are keen on the ex-Scotland international despite the 61-year-old being out of club management since leaving Middlesbrough in 2010.

He spent four years as Scotland boss and left last October after they failed to qualify for the World Cup.

Should Cotterill leave, the Blues will be looking for their third manager of the season – four including caretaker boss Lee Carsley – and fifth boss in 14 months.

Harry Redknapp saved them from relegation – banking a £250,000 survival bonus – but he was dismissed after only 13 matches.

Redknapp was given £20million to spend in the summer – including splashing out £6million on £40,000-a-week Jota from Brentford, but left in September and was replaced by Cotterill.

Birmingham have won just eight times this season and are third from bottom in the Sky Bet Championship, two points from safety.

He retains the support of chief executive Xuandong Ren but there have been internal issues at St Andrew’s between Ren and Darren Dein – who has been advising on transfers.

Should Cotterill leave the pressure would then also increase on Ren.

“It’s very difficult when you are half way round the other side of the world and the urgency of that window has been missed.”