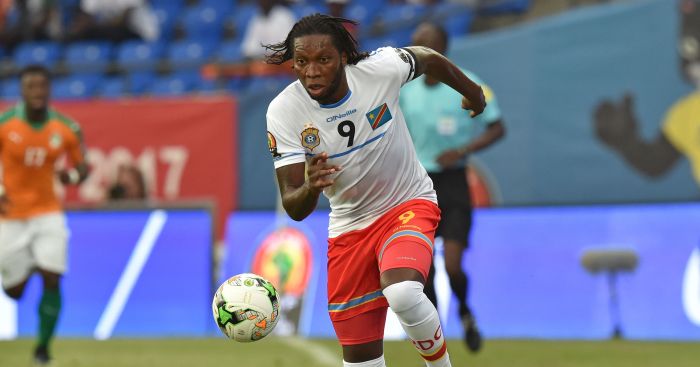 Former Norwich City striker Dieudonne Mbokani thinks he could have had a career like Didier Drogba or Samuel Eto’o if he had joined Liverpool instead of Monaco.

The Congo forward had two opportunities to leave his mark on English football during loan spells at Norwich City and Hull City, but he only scored seven goals in 44 appearances in the Premier League.

When Mbokani – who plays for Royal Antwerp – was at Standard Liege in his first spell in Belgium he rejected Liverpool to join Ligue 1 side Monaco.

He only managed ten appearances for the French club and he thinks things could have turned out differently if he had moved to Merseyside instead.

“When I played at Standard, I had the choice between Monaco and Liverpool,” Mbokani told Belgian newspaper Het Nieuwsblad.

“But that turned out badly.

“If I had gone to Liverpool I might have had a career as [Samuel] Eto’o or [Didier] Drogba.

“Because I felt that with my qualities I must not be inferior to those two.”