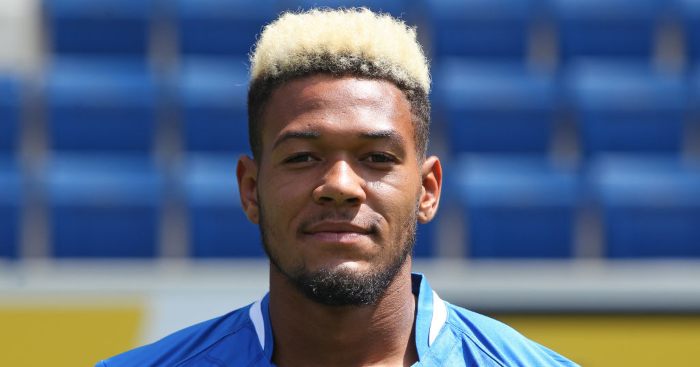 Joelinton has been pulled out of Hoffenheim’s squad for a friendly match to negotiate a potential transfer to Newcastle, according to reports.

That would be the first signing made under new boss Steve Bruce, whose most expensive deal was £13m for Asamoah Gyan.

But Ashley ‘wants to avoid more protracted negotiations,’ thus hopes ‘to get a deal agreed this week’.

And now German magazine Kicker (via Sport Witness) has backed up that report by saying that Joelinton could leave ‘in the near future’ and that he was pulled out of the squad for Hoffenheim’s friendly against Jahn Regensburg for ‘negotiations with Newcastle’.

The magazine suggests a deal would be worth around €40m, which lines up roughly with what the Daily Mail were reporting yesterday.