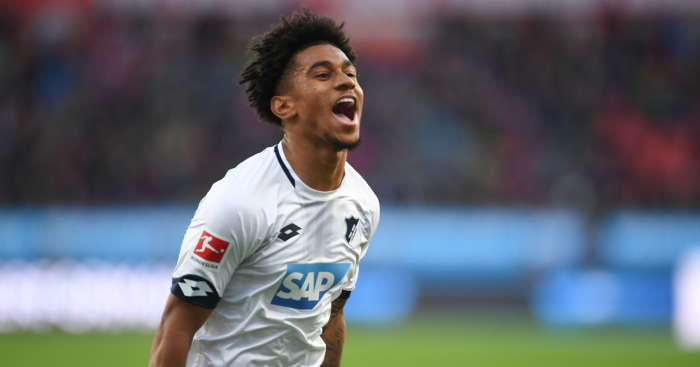 Reiss Nelson has been dropped by Hoffenheim as his Arsenal loan continues to deteriorate.

The 19-year-old even appeared in the Champions League, but has neither netted nor provided an assist since November.

Having not started a game in 2019, Nelson was dropped from the Hoffenheim squad altogether for Sunday’s 2-1 victory over bottom club Nurnberg.

Manager Julian Nagelsmann explained after the game that the Arsenal winger was omitted due to “educational measures”, with Germany’s Sport1 adding that there were ‘obviously disciplinary reasons’ behind the decision.

Nelson’s absence was ‘nothing to do with his performance or an injury’, the report stated.