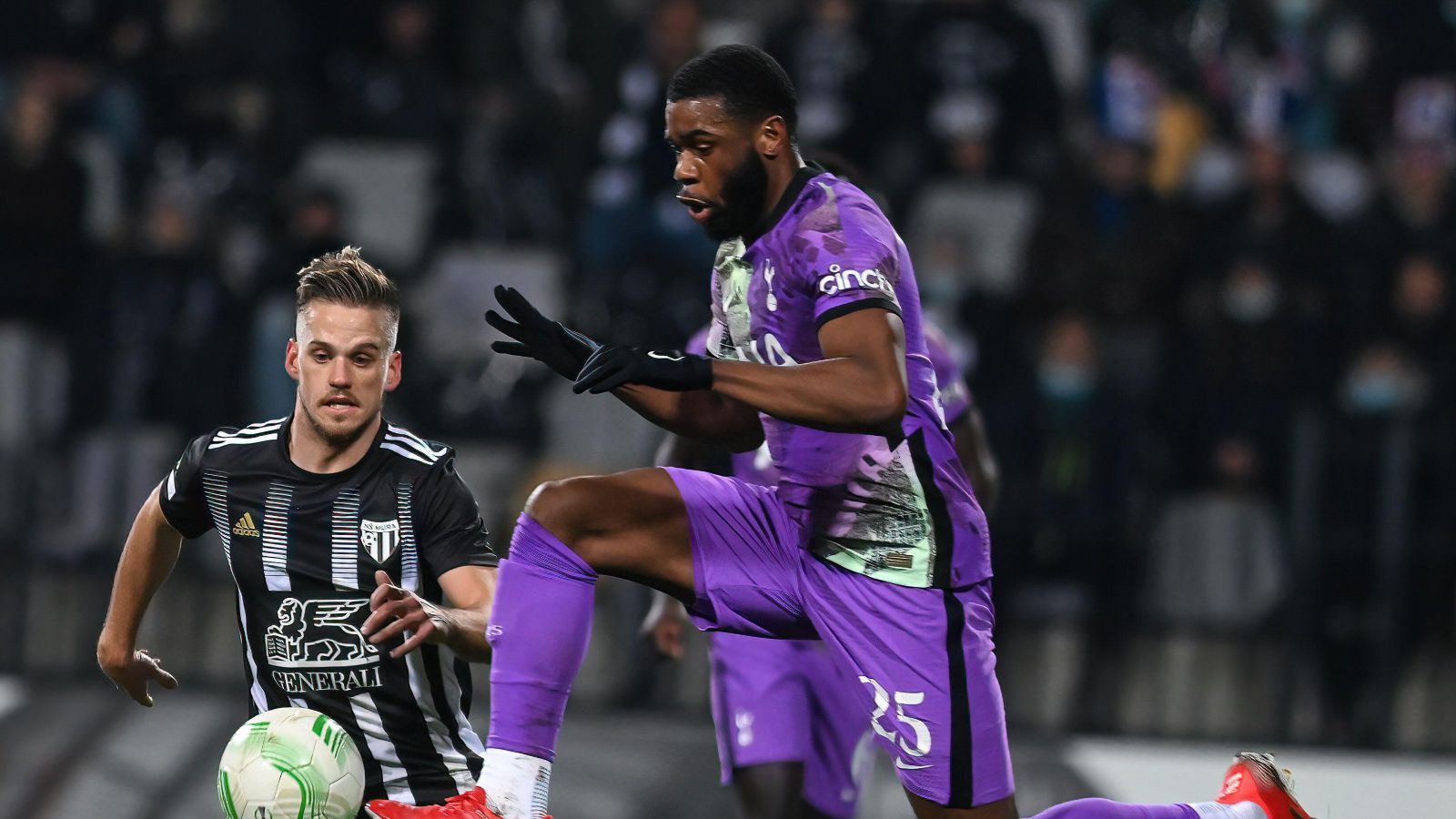 Tottenham Hotspur are understood to be ‘pushing’ for a buy ‘obligation’ clause to be included in AC Milan’s loan deal for Japhet Tanganga.

Spurs have been very active in the summer transfer market as Antonio Conte has been backed by the club’s hierarchy.

The ex-Chelsea boss made it clear during last season that Spurs needed to strengthen their squad if they were going to push on.

Over £100m has been spent this summer to bring in Richarlison, Yves Bissouma, Destiny Udogie and Djed Spence.

Tottenham are now focusing on outgoings with several players expected to leave the club before the summer window closes on September 1.

Tanganga is among the players who are not part of Conte’s plans. The young defender was praised by Jose Mourinho during his tenure but he has not featured as much under the Italian.

AC Milan emerged as the frontrunners to sign him last month with a move looking to be imminent, but at the time of writing, he remains at Spurs.

Nottm Forest have now joined the race to sign him, because of course they have.

Tuttosport (via Sport Witness) are reporting that AC Milan want to sign Tanganga on a straight loan deal, while Tottenham are ‘pushing’ for there to be an ‘obligation to buy’.

The outlet states that Spurs are being ‘stubborn’ and they are in the driving seat ahead of AC Milan as Forest have already offered €20m for Tanganga.

AC Milan are boosted in that the player ‘prefers’ a move to Serie A where he will hope to follow in the footsteps of Fikayo Tomori and Tammy Abraham, who have already resurrected their careers in Italy.

While Nottm Forest may miss out on Tanganga, they are ‘considering’ a move for his Tottenham teammate, Sergio Reguilon.

But they may be forced into the market for a third left-back as Richards has suffered a hairline leg fracture.

Steve Cooper’s side are not the only Premier League club keen on Reguilon though as Fulham are also ‘interested’, according to Tom Barclay.

The Cottagers would prefer a loan deal for the former Real Madrid defender. Serie A side Lazio are also admirers of Reguilon.