BBC Sport report that Inter have made the first concrete move for Sturridge... 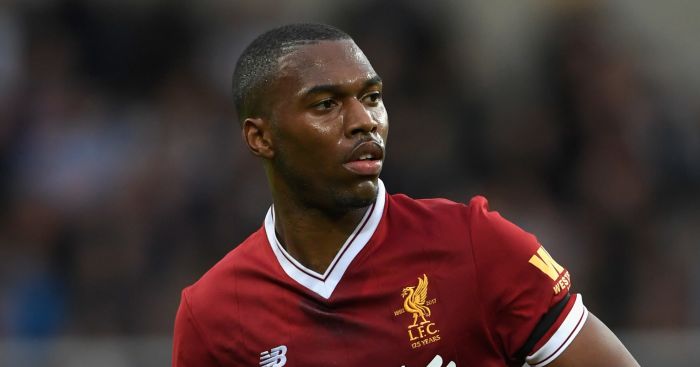 Daniel Sturridge is the subject of an offer from Inter as the Liverpool striker closes in on a move away from the club.

Sturridge has fallen down the pecking order at Anfield, to the extent that he is barely in Jurgen Klopp’s Premier League plans.

Sevilla had been widely reported as making a move for Sturridge, while Roma were also linked with making him their replacement for Edin Dzeko.

However, BBC Sport report that Inter have made the first concrete move for Sturridge, offering a loan fee to take him until the end of the season.

Phil McNulty writes that Inter would pay his wages, and would discuss making the move permanent in the summer.

Sturridge is thought to be prepared to leave the Premier League in search of first-team football, particularly with his chances of going to the World Cup with England diminishing all the time.

Sounds like either staying at Liverpool or a move to Inter Milan for Daniel Sturridge at this stage. Nothing at all from Sevilla despite the noise.