Home Liverpool News Sturridge insists Hummels is no better than him 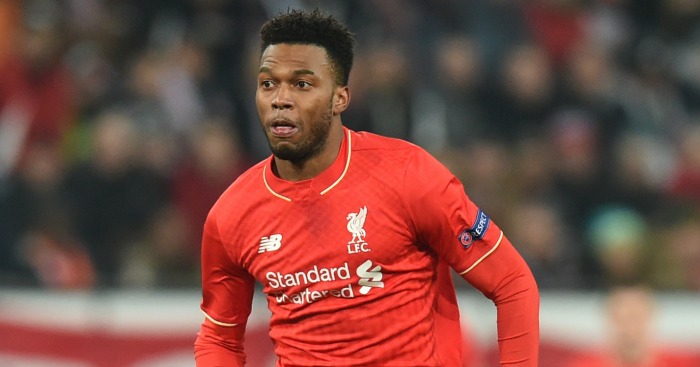 Daniel Sturridge insists he is at the same “level” as Borussia Dortmund defender Mats Hummels.

Sturridge will hope to play against Dortmund in the second leg of the Europa League quarter-final, with Liverpool hoping to take advantage of their away goal from the 1-1 draw in the first leg in Germany.

Jurgen Klopp opted to start with Divock Origi in Germany, with the Belgian opening the scoring, while Sturridge was handed just six minutes as a substitute at the Westfalenstadion.

The 26-year-old started against Stoke in the Premier League on Sunday, scoring in a 4-1 victory, and Sturridge hopes to test himself against Hummels on Thursday.

“I’m at his level, so I don’t look at him as anyone who’s bigger than me or better than me or I’m in awe,” Sturridge said.

“He’s the same as me. We face players at the top level in the Premier League – it’s the best league in the world.

“We face defenders who don’t probably get as much credit as they deserve. I’ve been playing at the top level for a long time now so it’s nothing new.

“It’s just going to be a great night for everyone, and you can’t let nerves get the better of you. You just have to enjoy it, that’s what life’s all about.”