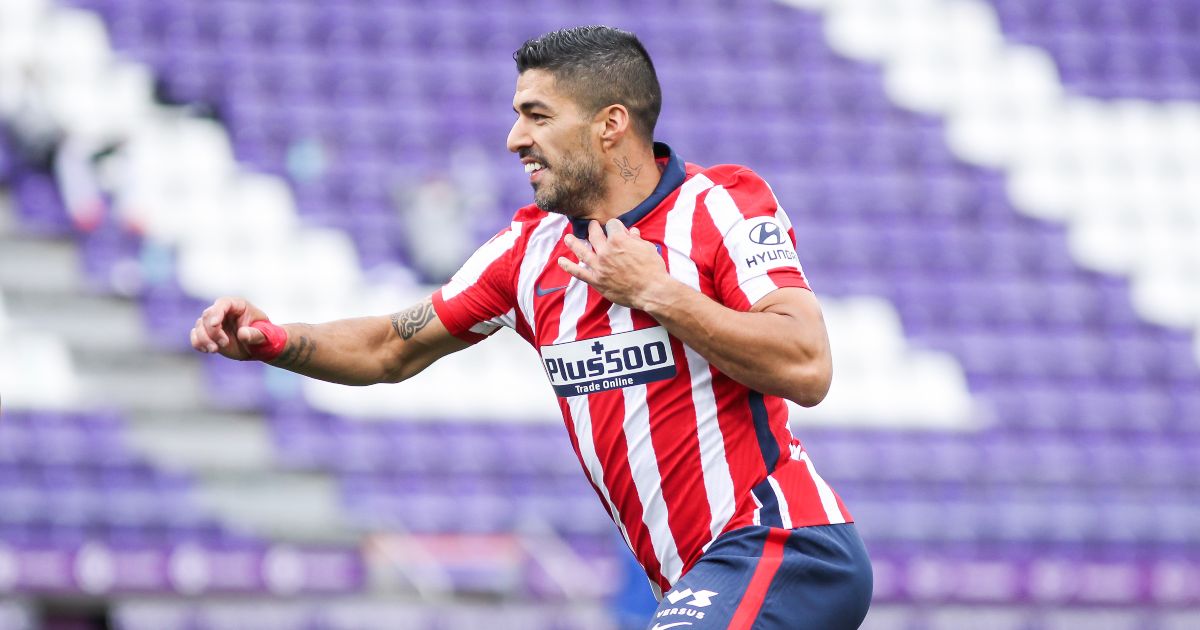 The Uruguay international’s 21st goal of the campaign secured a 2-1 comeback success at Real Valladolid as Atletico were crowned champions ahead of city rivals Real Madrid.

Suarez hit 195 goals in six prolific seasons with Barca but was allowed to leave the Nou Camp last summer to move to the Spanish capital.

The 34-year-old emphatically proved his doubters wrong this term and was in tears at full-time on Sunday afternoon.

And now Suarez has claimed that it was Bartomeu who forced him out at Barcelona but that he was also unhappy with Koeman’s role in his exit.

When asked whether he was angry at Barcelona, Suarez told El Partidazo de COPE: “The tears were of happiness. I will not go against Barcelona. It was because of the situation. I will always be grateful to Barcelona.”

Pressed further on his unhappiness towards Barcelona, Suarez added: “I’m never going to go against Barcelona, they have given me everything and allowed me to get to the elite, but obviously the president [Bartomeu] said everything in the press instead of calling me.

“The moment they wanted Leo [Messi] to stay they called me to use me to convince him, to talk to [Antoine] Griezmann… so why didn’t they call me when they wanted me to leave? Or why did the coach not come and tell me that he does not count on me because he wants another type of striker?

“Koeman told me I wasn’t in his plans, then he said ‘If we don’t figure this out by tomorrow, you’re back in my plans and I’m counting on you against Villarreal.’

“I saw then that the man had no personality. He was not strong enough to tell me I was not needed. The decision [to sell] came from the board.”

When asked if any of Barcelona’s former hierarchy had messaged him to say congratulations, Suarez continued: “No-one congratulated me, but I nearly sent them a photo!”