Home All The News Suarez slammed for Chelsea pinch: ‘I wanted to smack him!’ 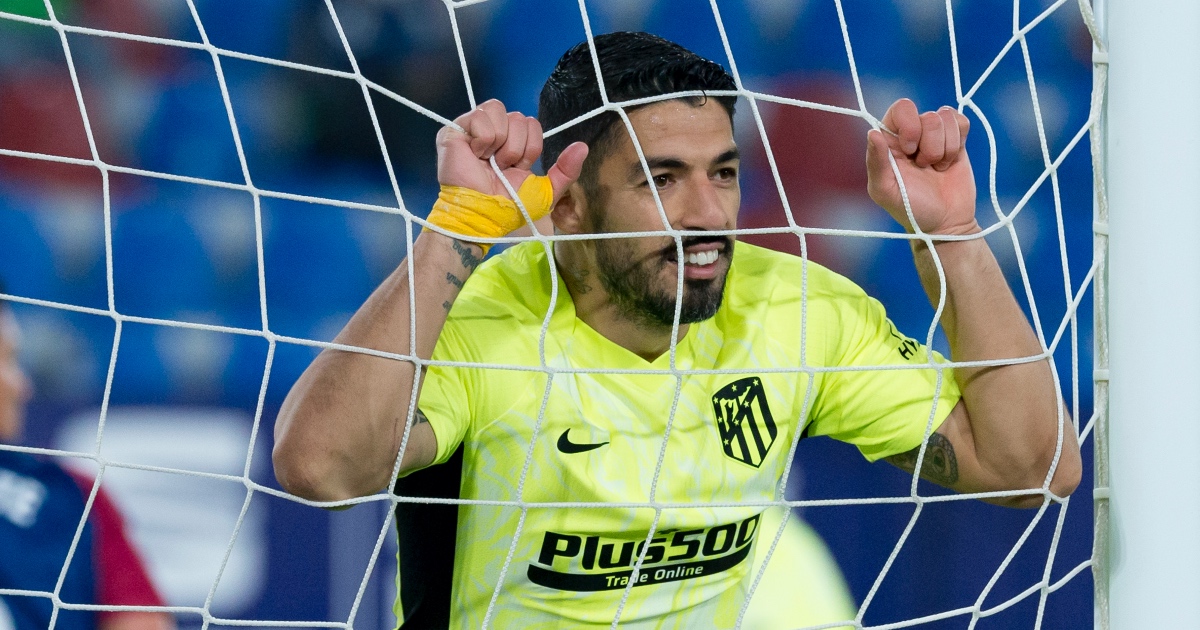 The Atletico Madrid striker endured a frustrating night on Tuesday as his side lost 1-0 to the Blues.

But he still managed a foray into his typical dark arts as he was seen pinching Rudiger’s leg in a coming together with the German.

Reacting to the moment on talkSPORT, McCoist said: “That’s horrible!

“Honest to God, you’d rather he punched you! The nip, there’s no need for that, there’s no place for the nip in football!

“And you don’t need long nails to be a good nipper, because you can really nip if you just get the skin.

“But I wanted to smack him when he did that, it really annoyed me!

“But he’s gone from biting to pitching… we’re going to get to the stage in his final year where we’re going to applaud him when he stamps on somebody, because of the heights he’s reached!”