Home All The News Sullivan on Byram and a mystery striker 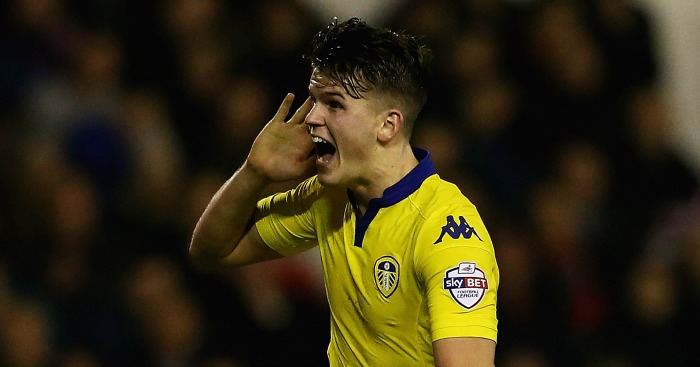 West Ham co-owner David Sullivan says they are close to signing Leeds’ Sam Byram – and has revealed the club’s interest in signing a striker this month.

Byram was set to join Everton earlier this week, but a proposed transfer fell through and the Hammers have now agreed personal terms with the full-back.

Sullivan said the club were hoping to sign the 22-year-old on a free transfer in the summer, but admits that Everton’s interest forced his club to make their move.

“In the last few days, it looked like he was going to Everton, so we realised it was now or never and we had to pitch in to sign him,” he told Sky Sports News HQ.

“Hopefully that will go through in the next 24 hours. Everything has been agreed with the player and the club.

“I wouldn’t normally say this but the Leeds chairman has made it public, because I think it’s wrong to mention what you’re doing until it’s done.

“But if they’re happy to mention it, so are we.”

Sullivan also revealed that West Ham are looking to sign a forward this month, but refused to reveal the identity of their main target.

“We are looking at a possibility of bringing in a striker on loan with the condition to buy in the next seven days,” he added.

“If I told you [who it was], you wouldn’t believe it. I can’t tell you [what league they play in] then you’d know who it is,” he added.