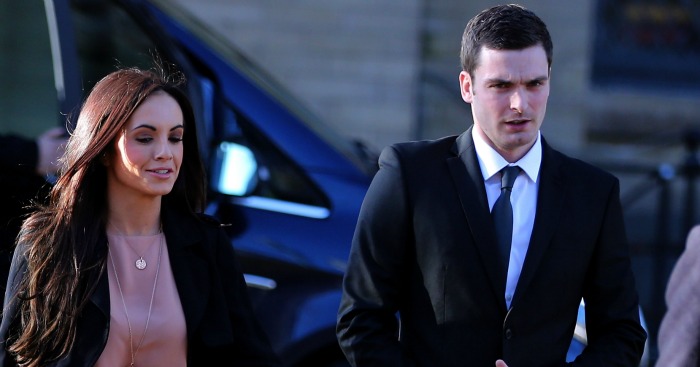 Adam Johnson has been sacked by Sunderland after the winger pleaded guilty to a charge of sexual activity with a 15-year-old girl.

The Black Cats announced on Thursday evening that the 28-year-old former England international’s contract had been terminated, a day after he had admitted one count of grooming and another of sexual activity with a child at Bradford Crown Court.

A statement said: “In light of Adam Johnson’s guilty pleas, the club has today terminated his contract with immediate effect. The club will make no further comment.”

Johnson denies two further charges of sexual activity with a child and his trial is due to resume on Friday.

Sunderland are understood to have been shocked at Wednesday’s guilty pleas, having allowed their £10million signing from Manchester City to resume his career after initially suspending him following his arrest in March last year.

The news came just hours after boot sponsor Adidas announced that they had terminated their contract with Johnson in a brief statement.

Black Cats boss Sam Allardyce had earlier confirmed that Johnson would not be involved in the squad for Saturday’s Barclays Premier League clash with Manchester United.