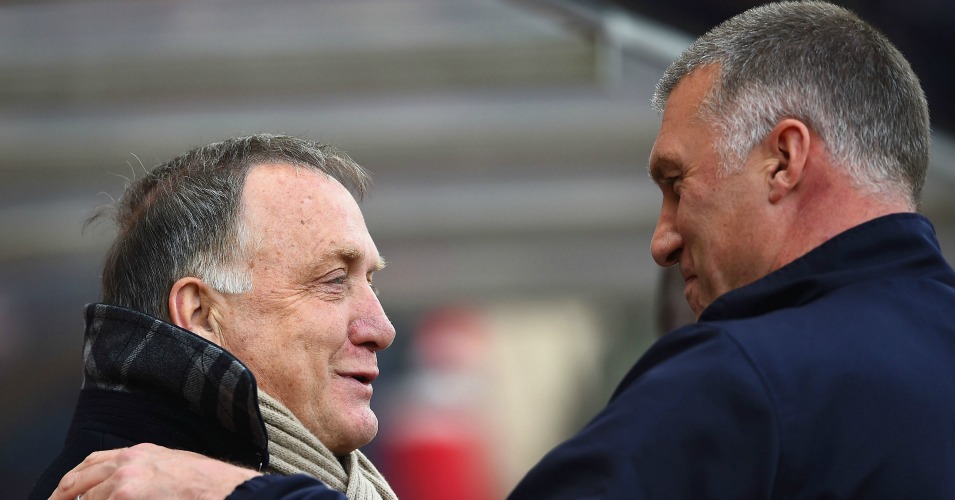 Nigel Pearson has been approached by Sunderland over the vacant manager position at the club, according to a report in the Guardian.

The report claims that Pearson is not the only candidate under consideration, but that he has been asked by sporting director Lee Congerton if he would be interested in taking over.

With Congerton himself working out his notice period after resigning from his role, it hardly bodes well that he is being asked to play a primary role in the appointment process. Still, he nailed all the other managers that the club has brought in.

Sunderland owner Ellis Short is still thought to favour the appointment of Sam Allardyce, but there are significant doubts about the former West Ham manager’s appetite for the job.

As for Pearson, he does have the advantage of being available and presumably ready and willing to return to Premier League management after being sacked by Leicester. We’ll gloss over the other slightly messy stuff.

It’s difficult to sell Sunderland as the place to be for any football manager, given the woeful performance of the team and constant feeling that every season is year zero.