Home All The News Sunderland still pondering next appointment 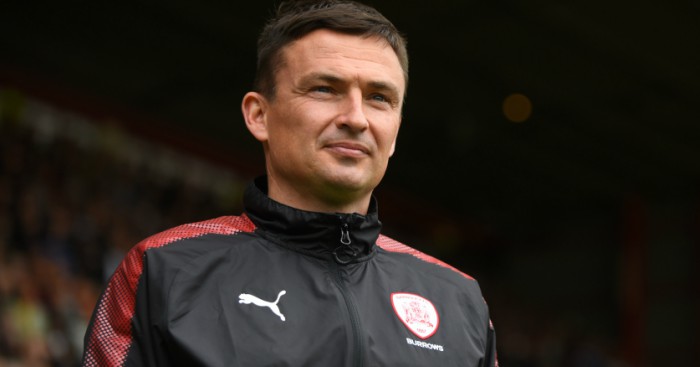 Sunderland are still to identify the man they want to take the club forward as they continue their search for a new manager.

Chief executive Martin Bain has held talks with potential candidates in recent days and the odds on Barnsley’s Paul Heckingbottom returning to the club where he was a trainee have tumbled to evens with some bookmakers.

However, Press Association Sport understands Bain is still pondering a range of options for an appointment he simply cannot afford to get wrong after David Moyes and Simon Grayson both presided over disastrous spells at the Stadium of Light.

Heckingbottom is understood to be in the running, while former Middlesbrough boss Aitor Karanka has been linked with the vacancy – although sources close to the Spaniard have distanced him from it – and Ally McCoist, who worked with Bain at Rangers, has also come under consideration.

But sources on Wearside have indicated that no appointment is imminent with the search having entered its third week, and that caretaker manager Robbie Stockdale could still be at the helm for Saturday’s Sky Bet Championship clash with Millwall if there are no significant developments over the next 48 hours.

Grayson was sacked minutes after a 3-3 home draw with Bolton on October 31, and the managerless club currently sits at the foot of the table with just 10 points from its first 16 games.

Sunderland have not won a home league game since they beat Watford 1-0 in the Premier League on December 17 last year and were relegated in May having collected only 24 points.