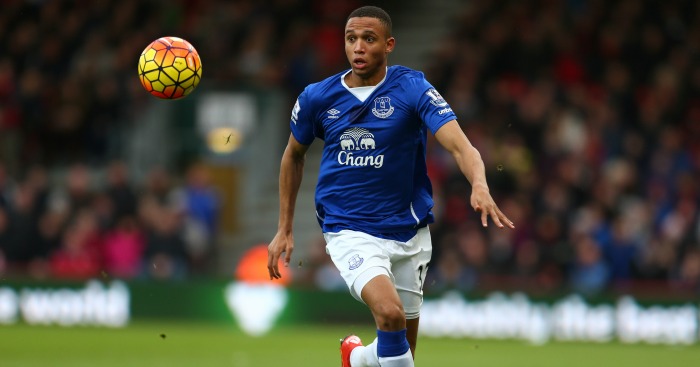 Everton duo Brendan Galloway and Tyias Browning are closing in on loan moves to Sunderland after heading to Wearside for medicals.

Press Association Sport understands that the pair travelled to the north-east on Tuesday as new manager Simon Grayson moved quickly to bolster his squad for the Sky Bet Championship season, which gets under way on August 4.

Defenders Galloway, 21, and Browning, 23, are surplus to requirements at Goodison Park with both having been sent out on loan – to West Brom and Preston respectively – last season.

Grayson, who was appointed as David Moyes’ successor last Thursday, is currently working with a significantly reduced squad at a pre-season training camp in Austria after loan players Adnan Januzaj, Jason Denayer and Javier Manquillo returned to their parent clubs, while Sebastian Larsson, Jan Kirchhoff, Will Buckley and short-term signings Joleon Lescott, Steven Pienaar and Victor Anichebe are out of contract.

In addition, Jordan Pickford and Jermain Defoe have both left the Black Cats in the wake of relegation from the Premier League.

Former Everton boss Moyes turned back the clock in a desperate search for reinforcements during his brief reign when he signed old boys Anichebe, Lescott, Pienaar, Darron Gibson and Bryan Oviedo, and yet another Toffee could end up at the Stadium of Light as well.

Winger Aiden McGeady starred for Grayson at Preston last season and it is understood the Republic of Ireland international is close to rejoining him at his new club.