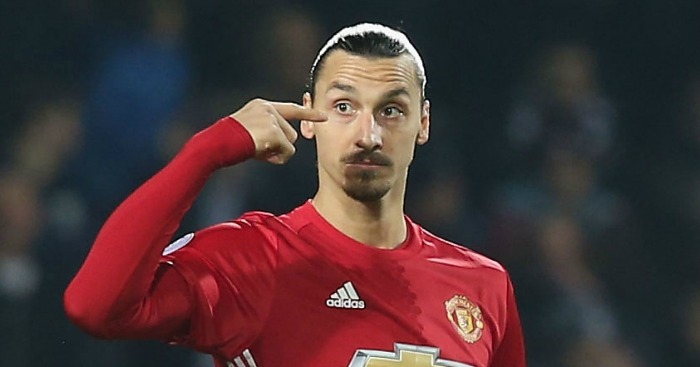 Reid was Sunderland manager from 1995 to 2002, guiding them from Division One into the Premier League.

The Black Cats secured back-to-back seventh-placed finishes in 2000 and 2001, but were relegated within two seasons due to poor investment.

Reid was sacked in the club’s relegation season, but says things could have been different if they had managed to sign Ibrahimovic.

‘I made some mistakes with the funds that were made available,’ he recounts in his upcoming autobiography. ‘Bringing in Lilian Laslandes for £3.6m rebounded on me when he failed to score in 12 league appearances.

‘Signing him was a mistake but when I’d seen him play for Bordeaux against the likes of Lille, Man United and Celtic, he had done really well, and looked a safe bet. He might have had marital problems by the time he joined us and he was a disaster.

‘I knew him as a footballer, but I didn’t know much about him as a character.

‘The foreign market was opening up and it was easy to get your fingers burned. That happened to me with Nicolas Medina, Tyson Nunez and Carsten Fredgaard in particular.

‘I also missed out on Zlatan Ibrahimovic a couple of times. He was at Malmo when my former Everton team-mate, Andy King, spotted him at La Manga but he ended up going to Ajax.

‘Later on I went over to Holland and spoke to Leo Beenhakker about him but we couldn’t get it over the line.’