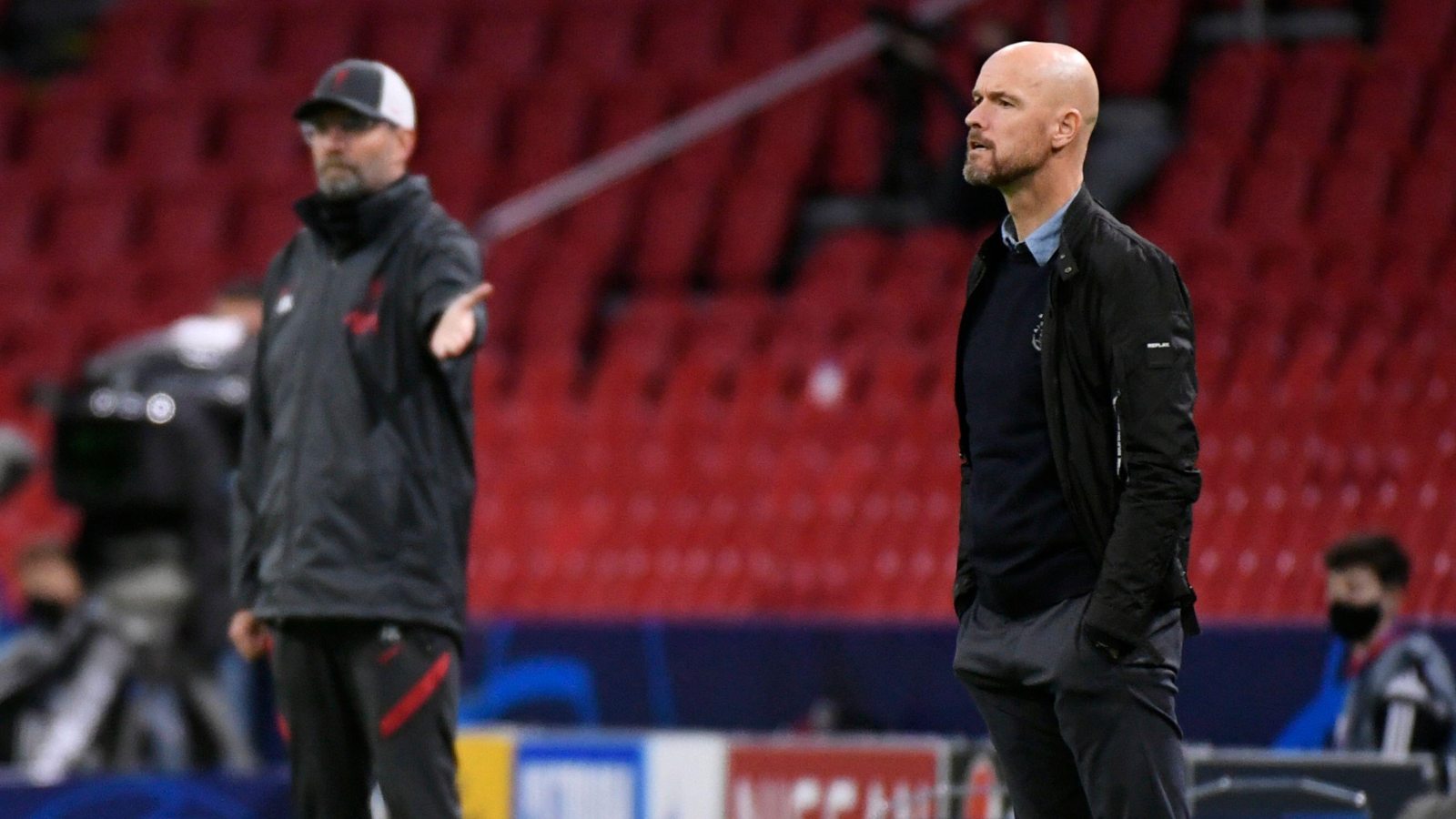 We have to get used to a winter World Cup but first, Liverpool and Man City have strikers to match their managers and more…

1) The World Cup won’t come with the summer sun
In any normal environment (snigger – the English language is quite liberal, you know), the World Cup would now be kicking off. One of the most potentially exciting summers has been expunged; Wimbledon tennis and Test match cricket will no longer act as a backing track to the greatest football show on earth. Now, we have warring footballers’ wives in court and a tournament that starts in November. You might not like it but at least it’s an international break with a bit more importance thrown in. And don’t forget the women’s Euros minus Phil Neville and his hair.

2) Gareth Southgate will not boldly go
The Nations League always sounded like an unholy alliance between reluctant European nations. Anyone watching the Three Lions plod around the pitch for the last four games might think the same. Things pepped up or us lounge lizards when Jack Grealish and Jarred Bowen started to cause Germanic angst before Hungary invoked the maddest result since that 6-3 Wembley tonking. Gary Lineker said it all: England always look better when they go for the jugular. Southgate is a reinsurance man, not a risk-taker. That’s all there is to it.

3) Manchester City and Liverpool have proper bloody strikers
Well, they gave it a long run-up but Manchester City will now have to get used to life with a man that regularly puts balls into nets. How on earth will Pep cope with this lethal force of nature amid the control of the collective? Nunez v Haaland has all the makings of a UFC fight without the punching. It could be spectacularly engrossing. Two kids playing around in a giant global playground. Whisper it – but Liverpool also have a mega striker now rather than a converted factory of wingers-cum-goalscorers. The Uruguayan is probably the only man who made Alisson look invisible as a last line of defence. Watch this space. Defenders will have to.

4) Jose Mourinho has a new profile
If anyone thought Jose Mourinho was not in vogue anymore he just proved that ‘see trophy win trophy’ will always find a way. Why on earth Tottenham ditched him days before that EFL Cup final for the relative merits of Ryan Mason’s bionic Screwfix brain will always be a pub question for the ages. Anyway, he schooled us all by getting his Roma warriors to win a first European trophy for 60 years. Feyenoord were the plucky losers that played their part to perfection. Even Chris Smalling became Ironman. At one point, Jose declared: “I feel 100 per cent Roma.” Let the amphitheatre times roll.

5) Frank Lampard has a laddish belligerence
If ever there was a candidate who cannot or will not quite sever the link between former player and boss, it is Frank Lampard. The viral tribute relating to a very uncomfortable-looking Seamus Coleman, “one of the best people I ever met”, felt more belligerent than beautiful in the noise around Everton’s survival. it was true set-piece Eastenders-style landlord Frank. He can’t help himself. He’s one of them. Lamps was famously right in the thick of it when Derby celebrated their win over Leeds in the Championship semi-final in 2019. No respectful distance from his charges. The Taste police might view it as unedifying but it fire-started Everton’s charge to safety. Such an approach might not be sustainable over a whole season.

6) Everybody starts on zero but inevitability stinks
There is always new hope. New season. New gossip. An inclination to see the possibilities rather than the probabilities. That’s what makes us feel alive until reality bites. There are variables. It is not outlandish to hope for something to click when before it clanked.

7) This is the age of the super coach
The sheriffs are back in town. Conte, Klopp, Guardiola, Tuchel and Ten Hag. This is the quadruple, I mean quintuple that we wanted (sorry Liverpool fans). We now have some proper football brains that open a new chapter on the western front. It might well be that City and Pool blast all the other outlaws out of town but the Premier League’s upper echelon needs a serious plotline now outside of the Pep and Jurgen appreciation society. Aggregates of Liverpool 9 Manchester United 0 are great bantz but really…

8) Enjoy the break? What break?
After living or dying by so many midweeks and weekends, why is it so hard to enjoy downtime? Answer: There isn’t any. Keep pushing footballers as if they are never-ending FIFA characters with finite lives and feel the drain. Football does not stop when the fun stops.

9) Forest have saved us from inertia
The excitement of the newbies has taken on new resonance with Nottingham Forest. Fulham are Fulham. What comes up must go down probably in time with a Marco Silva frown. Scotty Parker’s Bournemouth project almost feels like Fulham in disguise although there might just be a sting to Dominic Solanke’s tail. It’s the phoenix from the fire, Nottingham Forest, that could do stuff above their station. After all, these were the European champions four decades ago. Call us nostalgic old fools but the City Ground will see a few Super Sundays.

10) IFAB are trying to engage the yoof
Apparently, football has to speed up to keep with the younger generation. Hmmm. Golf probably needs a nudge. Never has an organisation been so inappropriately named as IFAB. The International Football Association Board previously got bored over summers past to discuss the expunging of any penalty rebounds (Xabi Alonso, 2005, Istanbul, would never have happened) and a stadium clock that would be linked to a referee’s watch. What would that do to Fergie time? They are now discussing the replacement of throw-ins with kick-ins and a ‘fairer calculation of playing time’. Good luck.