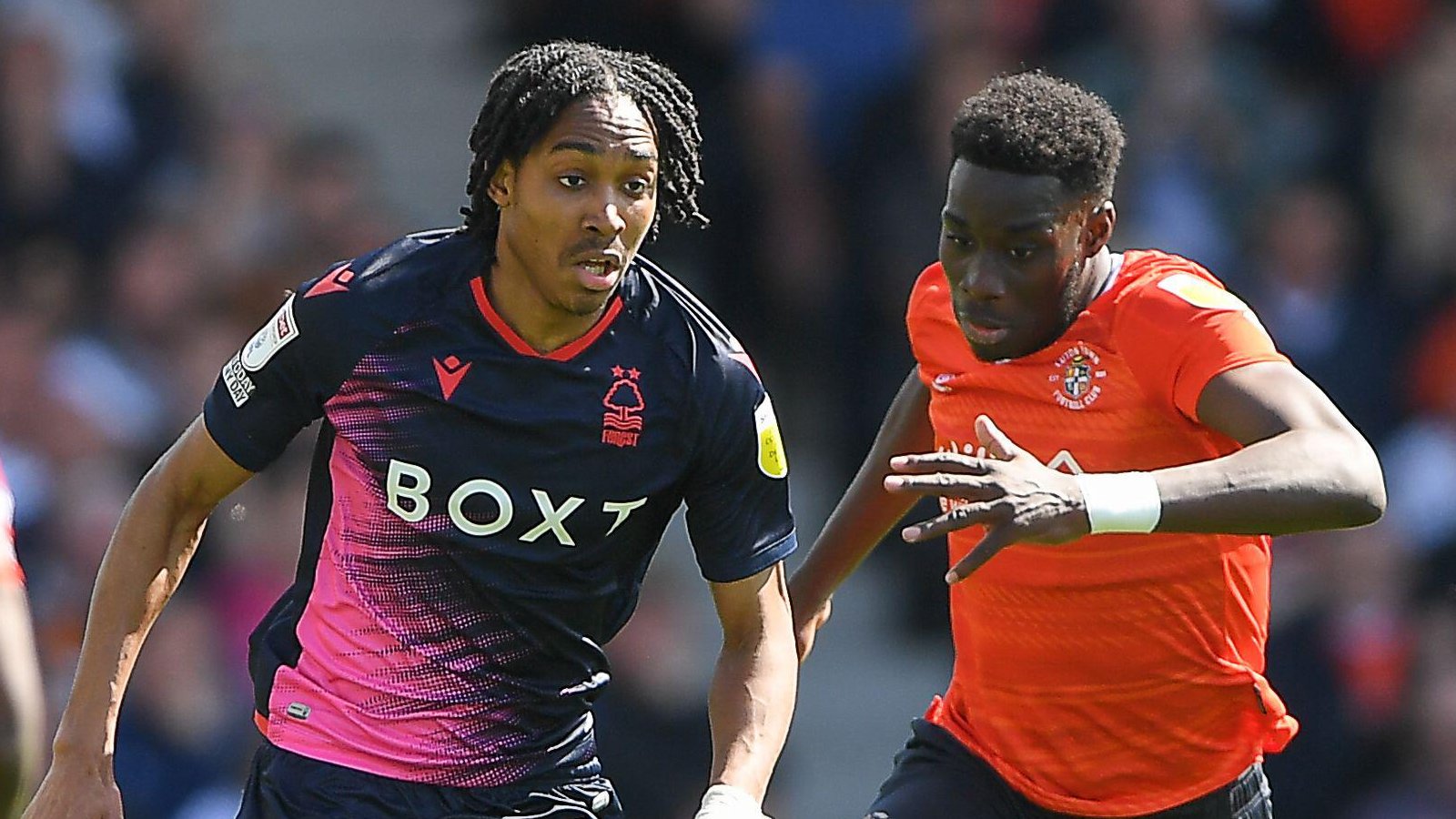 The Championship play-offs start with a semi-final between surprise packages, then a tie of sleeping giants. This preview is all you need.

It’s Championship play-off time. The regular season is over and the clubs finishing between third and sixth are just three games away from a place in the Premier League. What lies ahead for the combatants is a two legged semi-final where teams are quickly required to make the switch from league to tournament football mode. The tired cliche of the play-offs being a ‘lottery’ pays huge disrespect to those who win them: this is no game of luck and only the strongest, smartest and most resilient tend to triumph.

Luton v Huddersfield
Semi-final number one sees Luton take on Huddersfield. This is the surprise tie comprising two sides who’ve really taken the league by storm and are most definitely punching above their weight.

Luton have been on an upward trajectory for a long time and after a close call in their first Championship season, they finished an impressive 12th in their second. I suspected they would climb a place or two but did not foresee a jump all the way up to sixth and couldn’t commend Luton enough on their play-off finish.

Huddersfield is an even bigger surprise. If Luton’s recent trend has been positive, Huddersfield have been heading down since that first season in the Premier League back in 2018. Abject relegation in 2019 was followed by 18th and 20th-placed finishes in the Championship. This season, though, the Terriers have skyrocketed up 17 places to finish third with an 82-point total – a frankly brilliant achievement.

As with most two-legged ties, there is always an emphasis on making sure you’re still in the second game. We can expect a certain amount of pragmatism, but Luton are pretty up and at ’em in the first portions of their home matches. Mystery is abound whether we’ll see a return to fitness for top scorer Elijah Adebayo, but the Hatters’ injury woes have lifted somewhat since that walloping at Fulham a week or two back.

Huddersfield have their own injury questions over excellent wideman Sorba Thomas, but otherwise look in decent shape. Carlos Corberan has fashioned an excellent team who are certainly not limited to, but very adept at leveraging set-pieces.

You’ll probably hear a lot of slightly deflecting sentiments from fans of these two teams to the effect of ‘Whatever happens from now, it’s been a brilliant season’. I’m not having it; both may have surprised many but they absolutely deserve to be here and the managers and players will be turning up to win.

Sheffield United v Nottingham Forest
If semi-final number one is the battle of the two teams punching up, then semi-final number two brings together two potentially sleeping giants of the second tier. We all understand that every club is where they deserve to be in the pyramid at any given moment in time, but these two do tick a lot of the historical and fan engagement boxes that see clubs popped into the ‘big’ bracket.

Sheffield United have been at the top level as recently as last season. The Blades’ rocket-fuelled rise under Chris Wilder hit the buffers in Premier League season two and they found themselves back in the Championship once again. The current financial climate in football means Sheffield United left a pauper and returned a king; any team with parachute payments is considered a failure if they’re anywhere outside the top six. United took a roundabout route to get there via Slavisa Jokanvoic and then Paul Heckingbottom but they are in the hat and three games away from glory. It’s been more a case of using tools and ideas that have worked before rather than finding a new identity that secured this play-off spot. The team shape and the many of the cast will be familiar to those who watched Wilder’s side in 2019. The key faces could, however, be ones who weren’t there for the previous promotion. Morgan Gibbs-White has been brilliant on loan from Wolves and Sander Berge arrived during the Premier League stint.

Although Nottingham Forest can match and probably better Sheffield United’s long-term history, they haven’t been in the top flight since 1999. In fact, Forest’s three-year stint in League One from 2005 means they’ve spent more time in the third tier than the Premier League these past couple of decades. There have been no play-off finishes for Nottingham Forest in the past ten seasons in the Championship but they are not strangers to the concept, having participated and lost in 2003, 2010 and 2011 without ever reaching the final.

Since the arrival of Steve Cooper in September, Forest have stormed the Championship and risen from bottom to fourth. The seven games at the start of the season that were ultimately vital in sacking Chris Hughton and appointing Cooper were just too much of a headstart for the rest. For my money Forest are probably a more complete team than Sheffield United, with a solid look, a fearsome right-hand side of Djed Spence and Brennan Johnson, plus huge momentum. The Blades do have that experience of going the distance and in Berge and Gibbs-White, they have a couple of potential match-winners. It’s a really tough one to call and we may be saying the same thing even going into leg two next week.