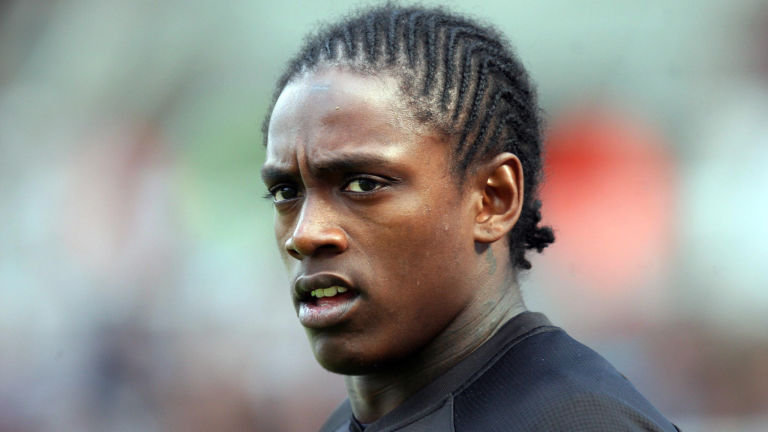 Former Premier League striker Nile Ranger has admitted an online banking fraud after a woman was fleeced out of more than £2,000.

The 25-year-old Southend United footballer appeared at Wood Green Crown Court accused of conspiracy to defraud and conspiracy to commit money laundering alongside Reanne Morgan, 18, and Aseany Duncan, 19, both from Enfield, north London.

Ranger pleaded guilty to one count of conspiracy to defraud – namely that on February 18 2015 he conspired with persons unknown to defraud Diane Bloss, by obtaining her personal online banking details and transferring by way of an online transaction £2,090.23 from an HSBC account to a Santander account.

Ranger, wearing a green jacket and dark jeans, pleaded not guilty to a second count of money laundering, with prosecutor Catherine Rabaiotti telling the court the charge will lie on file.

Morgan and Duncan pleaded not guilty to the same two counts.

Duncan is also accused of possessing an article for use in fraud, namely a mobile phone containing the personal banking information of 500 people, which he pleaded not guilty to.

Ranger, from north London, has played for Newcastle and England Under-19s, moving to Southend in 2012.

“He is 25 years old and although he has some previous convictions, the only serious one was 10 years ago or more.”

Addressing the defendants, Judge Peter Ader warned them about the consequences of not appearing in court for the trial.