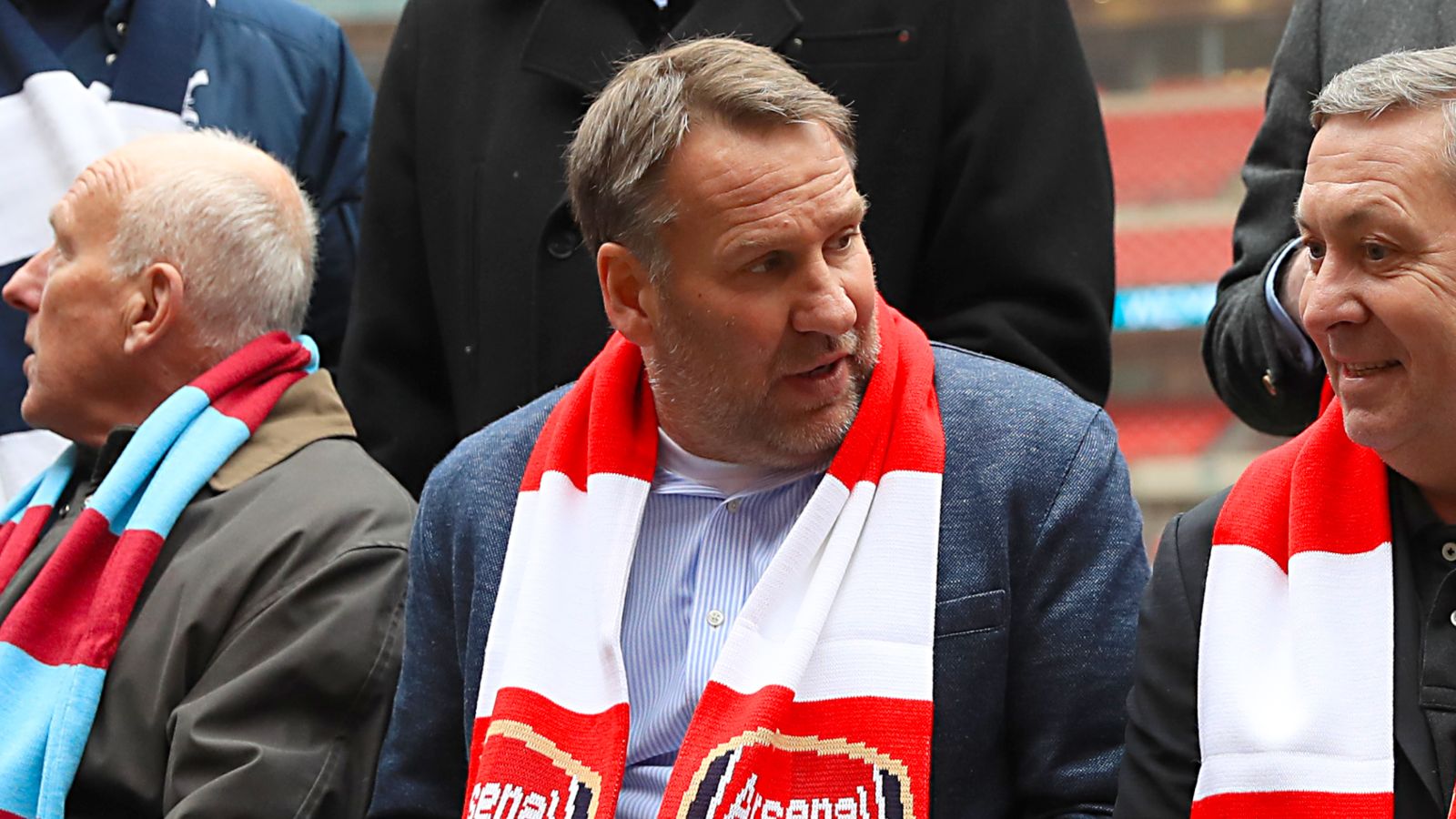 Sancho signed for Manchester United during the summer transfer window. They paid around £73m to bring him in.

One per club: The academy players who got away

The winger struggled at the start of this campaign but in recent weeks he has been in great form.

The 22-year-old has been involved in five goals from his last six games in the Premier League.

Despite this, he was not included in Southgate’s England squad for this international break. They face Switzerland and the Ivory Coast in friendlies over the next few days.

Merson thinks Sancho was unfortunate to miss out this time around. He believes that the United standout should have taken Sterling’s place in the 25-man squad:

“Gareth Southgate should have picked Jadon Sancho instead of Raheem Sterling in his England squad,” Merson wrote for The Daily Star.

“Surely you’re better off having Sancho in the squad than Sterling? We know what Sterling can do. We know he’s going to the World Cup. Sterling always performs for England. Leave him out, he’s got big games coming up for Manchester City. And put Sancho in.

“Southgate turned round this week and said he hasn’t picked Kyle Walker because he knows what Kyle Walker can do. But don’t we know what Sterling can do? Or Mason Mount? Why not leave a few regulars out, not just one? Those players all have massive matches for their clubs coming up.

“Why are you looking at players with 30 or 40 caps who are shoo-ins for the squad? If I was Pep Guardiola or Thomas Tuchel I’d be disappointed. I think Sancho is playing better than ever at Manchester United. He’s playing a lot better than he was when he got in the England squad before.

“I can’t work out why he’s not in it this time. Southgate is giving out mixed messages otherwise. When Sancho got called up against Andorra, I don’t personally think he deserved it because he wasn’t playing well enough.

“But he’s turned the corner now and looks a different player. Shouldn’t he be rewarded? I was very surprised he wasn’t in it this time. I think he’s started doing the simple things properly, and that’s helped. But it’s hard for him because the expectations were so high”