Liverpool had a good summer in the transfer marker but one bit of business "worries" Danny Murphy. 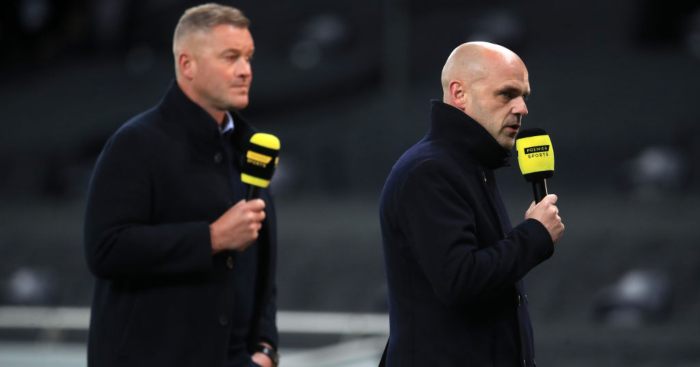 Danny Murphy thinks Liverpool could regret not tying Georginio Wijnaldum to a new contract sooner amid interest from Barcelona.

Wijnaldum – who was heavily linked to Barcelona in the window – has less than 12 months remaining on his Reds contract and it is unclear whether he will remain at Anfield beyond next summer.

The chances of him leaving may have been increased by the arrival of Thiago Alcantara, though Jurgen Klopp has denied this, as some believe the Spaniard could eventually take Wijnaldum’s place in the team.

And Murphy has revealed that Wijnaldum’s contract situation “worries” him and expects him to leave soon.

Former Liverpool midfielder Murphy told the Football Index Podcast: “I like Wijnaldum a lot and I think he’s been terrific so it’s going to be very interesting to see what happens with his contract situation and supposed interest from Barcelona. I think he has quietly gone under the radar while making the left side of midfield his own.

“I am surprised that Wijnaldum is in the last year of his contract, it’s not normally the way Liverpool do business so that worries me perhaps he is looking for a new challenge and he has a good relationship with [Ronald] Koeman.

“It looks like Wijnaldum may go to Barcelona at the end of the season or maybe even in January. I think the only compensation is the fact that Thiago has already come in.”

Speaking recently on the arrival of Thiago, Wijnaldum told Liverpool’s official website: “I saw him play for years now, I played against him when we played against Bayern, and the awareness he has on the pitch, the confidence he has on the ball and the way he manages to let the team play is unbelievable.

“He’s such a quality player that is going to make this team even better than we were before. So, I’m really happy, everyone is really happy, to have him here. He’s also happy to be here.

“I think it’s a perfect match: Liverpool and Thiago.”