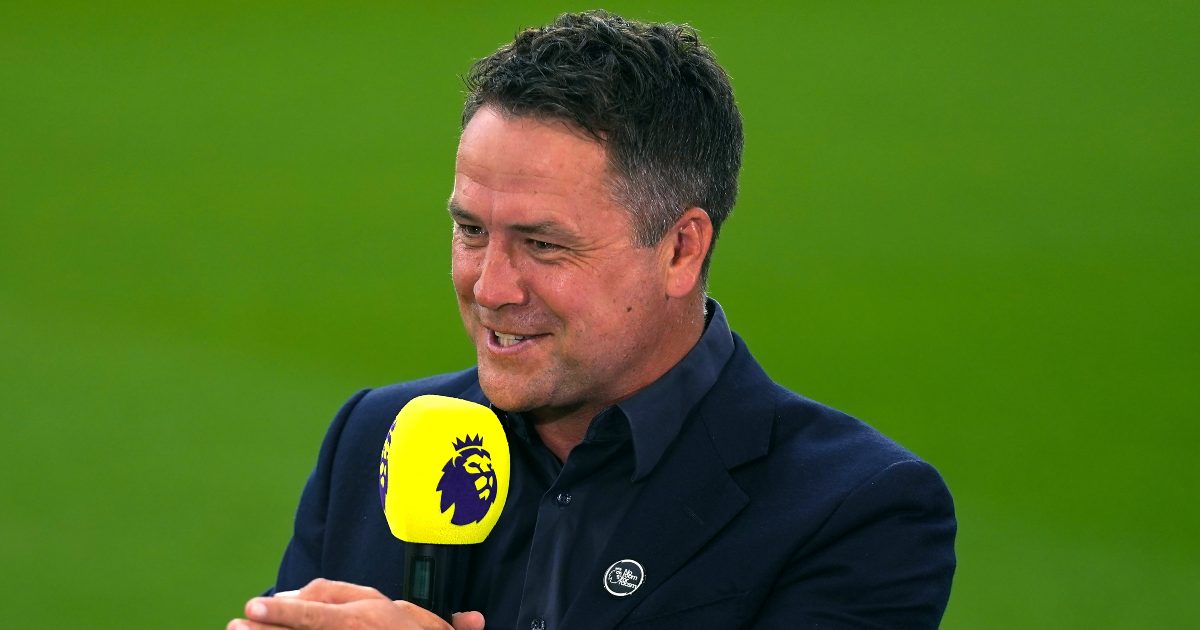 Michael Owen has suggested that he “would be surprised” if Mohamed Salah opted to depart Liverpool instead of signing a new contract.

The Egyptian international has been in sensational form for the Reds this term as he has arguably been the best player in the Premier League.

Salah has provided 19 goals and ten assists from his 28 appearances in the league.

Despite missing a few games as he featured at the African Cup of Nations, Salah is the top scorer in the Premier League. He is currently seven goals clear of his Liverpool teammates Diogo Jota and Sadio Mane.

Salah’s future is in doubt currently as he is out of contract in 2023. He has been linked with Real Madrid in recent months.

Owen thinks Salah is best off staying at Liverpool as there is “nowhere else” for him to go:

“I would be surprised, I must admit, if Mohamed Salah left. Why wouldn’t he stay? He’ll be getting a great offer,” Owen told the Liverpool Echo.

“Yes, it’s the main contract of his life really. This is when he has been absolutely at the peak of his powers and it’s his last big contract probably. You can understand that everything needs to be right on both sides.

“But when I was in that situation, we were coming third, fourth, fifth, sixth or whatever in the league. There were other teams who could offer you something, like a Real Madrid or a Barcelona, because we weren’t winning the league every year.

“But where would you go now? There is nobody bigger than Man City or Liverpool at the moment.

“He’s certainly not going to go to anyone in the UK. Barcelona and Real Madrid aren’t currently the force of old. Paris Saint-Germain I can’t imagine, why would you want to go to the French league when you’re playing in the Premier League? The same goes for Germany. There is nowhere else.

“Every player is queuing up to come to Liverpool and Man City at the minute. If you’re there, I don’t know why you’d give it up.

“I certainly can’t see any reason why he won’t stay and I’d be surprised if there wasn’t an announcement soon.”