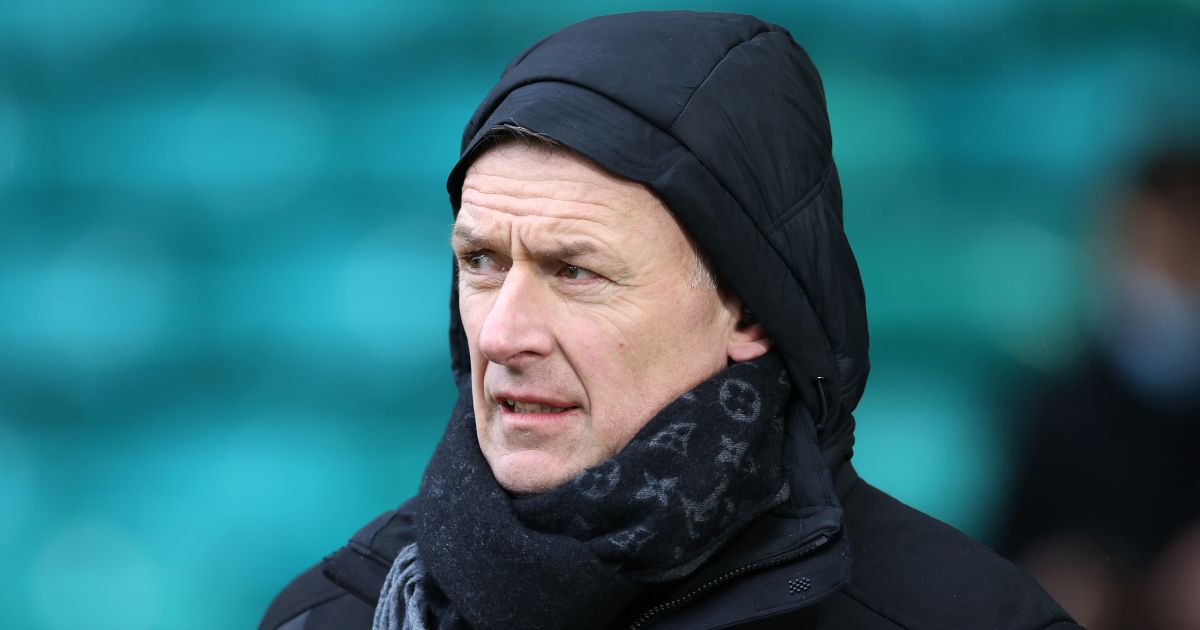 Former Manchester City defender Nicolas Otamendi and Lisandro Martinez clashed heads in the first half, with the Ajax star playing on despite looking as though he wasn’t completely with it.

Sutton – an advocate for player welfare after his father Mike died in 2020 having suffered with dementia – stated in December 2020 that football was “in the dark ages” when it comes to potentially life-threatening head injuries and has been outspoken on the subject ever since.

Asked if football needed to do more to protect players, Sutton said: “Absolutely. Until IFAB step up and change the concussion protocols, they are not looking after player welfare. Player welfare isn’t put right within the game.

“You saw the horrible incident at the weekend when Robin Koch carried on after a serious head injury. Football doesn’t care. It needs to start caring.

“He needs to come off the pitch to the sanctuary of the dressing room and get checked by an independent doctor. In the mean time, he is replaced by a temporary substitute so you are not numerically disadvantaged. It is common sense. Why are IFAB not stepping up?”

At this point, Owen replied: “Because bumps and bangs on the head…”

Before Owen could finish, Sutton angrily cut in, declaring: “Hang on a minute, concussion is a bump and a bang. How do you know that is not a concussion?”

Owen said: “If you take what you say to an extreme, every time they roll around holding their leg, they have broken their leg.”

Sutton responded: “Michael, that is the view of a caveman. Football needs to catch up.”

Presenter Seema Jaswal was then forced to interrupt the duo to return back to the live action as the two sides returned to the field at the Estadio Da Luz.