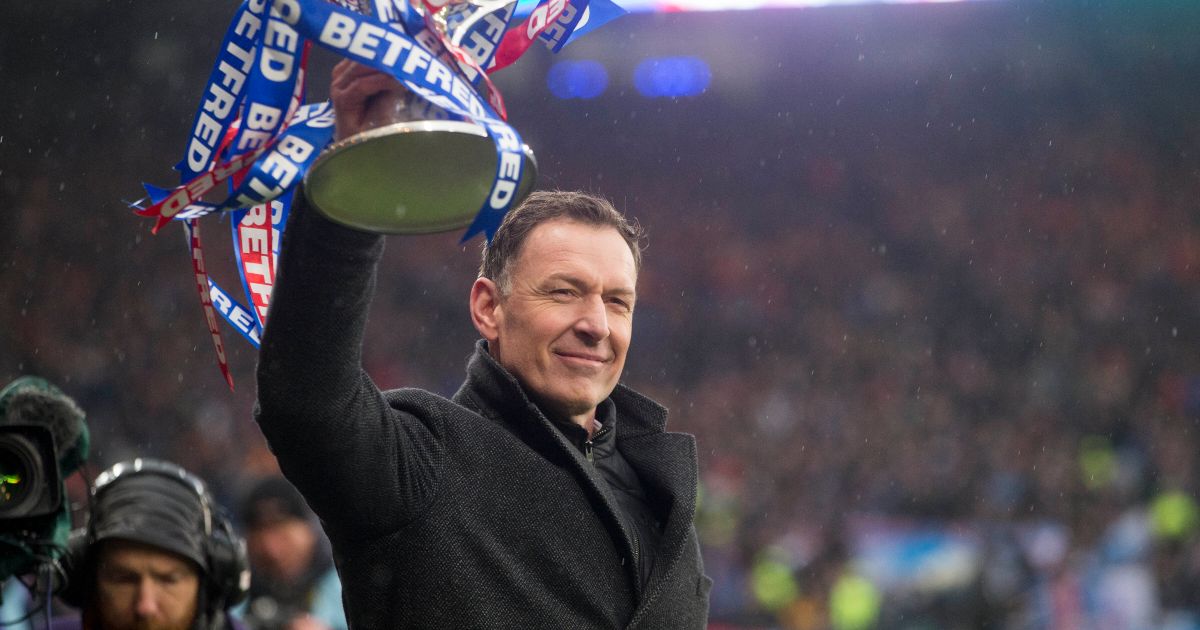 Chris Sutton has claimed that Norwich City are “more ambitious” than Man Utd after sacking Daniel Farke over the weekend.

Farke was sacked just hours after winning their first Premier League game of the season with the German’s departure from Carrow Road announced shortly after their 2-1 victory at Brentford.

The former Borussia Dortmund reserve team coach had been under increasing pressure after the Canaries failed to win any of their opening 10 games in the top flight this term.

Man Utd, meanwhile, have lost four of their last six Premier League matches and have only won three fixtures out of their last 10 in all competitions.

And Sutton has criticised the Red Devils for lacking the ambition to sack Solskjaer and replace him with a new manager.

“Their expectation is to stay in the Premier League but they have made a change, rightly or wrongly, but Manchester United – what is the expectation, are they going to win something with the current manager and this squad? No, everyone can see that.”

Sutton added: “Manchester United are still living off the history of when they were a good team and that’s the issue and there are no excuses, there is nowhere to hide this season.

“I like Ole, he’s a nice bloke but he’s being outcoached and out-thought by the top guys.”

Scholes told Premier League Productions: “The conviction has to come from the coach of the way you’re going to play football. Ole has been here three years now and we’ve come here not really knowing what he’s going to do.

“That makes the recruitment almost impossible because you’re not buying players for a system.

“We are bringing players in and trying to shoehorn them into positions.”