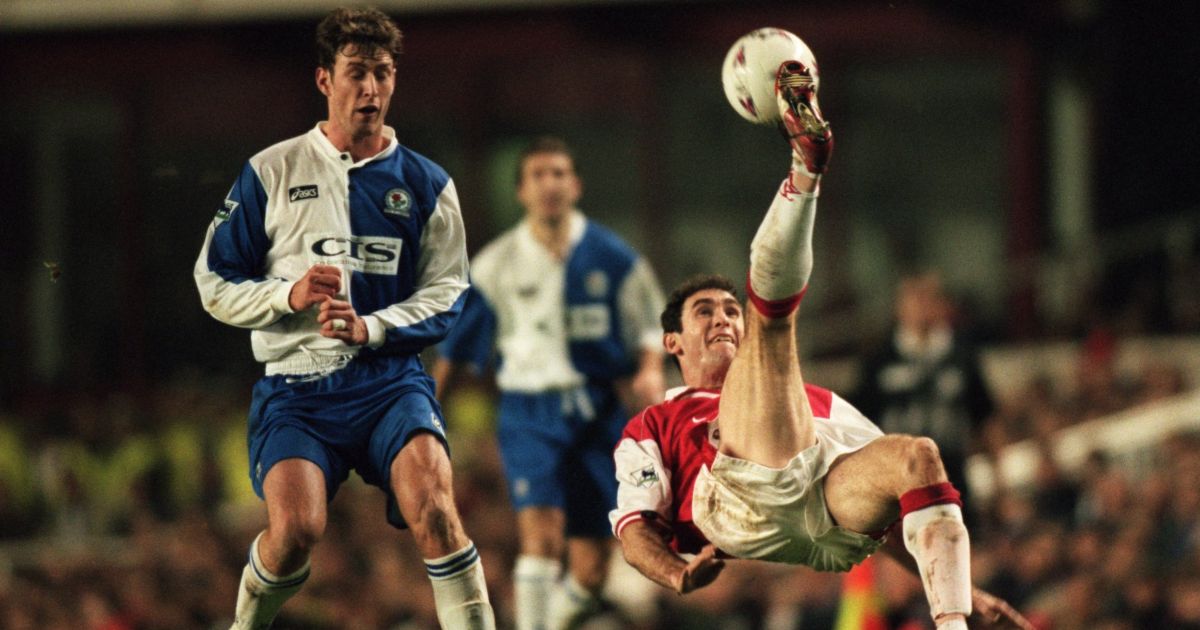 Chris Sutton and Martin Keown agree as they decide whether Arsenal, Manchester United, Tottenham or West Ham would finish in a top four spot in the Premier League.

Manchester City, Liverpool and Chelsea are currently quite a way ahead of the chasing pack, although they all have games in hand over Thomas Tuchel’s men, who recently started to look over their shoulder.

United currently occupy fourth place on 38 points having played 22 matches, West Ham are one point behind but have played a game more, while Arsenal and Tottenham  – who are both on 36 points – have one and two games in hand respectively over the Red Devils.

And former Premier League players Sutton and Keown reckon Man Utd – who beat West Ham at home over the weekend – will finish the season in fourth place because of the strength of their squad.

When asked who is going to clinch fourth spot, Sutton told the Daily Mail: “With their squad, Manchester United should be finishing fourth. Tottenham have games in hand which, if won, would propel them into the top four. They go to United in March, too, so can take control of this race.

“But United won 3-1 at Brentford – where big clubs like Arsenal and Liverpool have failed to win – and followed that up with a 1-0 win over West Ham. I expect the confidence from those wins to start flowing through them.”

Keown added:”I’m going for United, too, but that isn’t to say I’m totally convinced by them. I don’t think Ralf Rangnick, the players and the supporters are even convinced.

“They’ve resembled a team of under-performers for too long, with players like Marcus Rashford and Jadon Sancho doing nowhere near enough. But they’ve got themselves into a good position.”

When asked if the Premier League title battle was still a three-horse race, Sutton said: “I’d say it’s looking more like a two-horse race now. If Manchester City lost the title from here, I wouldn’t label it a collapse of Devon Loch proportions. That’s because the horse coming up from behind is Red Rum.

“City and Liverpool are both capable of embarking on extraordinary runs and they won’t relent until the very end. Chelsea were my tip at the start of the season because of Romelu Lukaku, but it just isn’t happening for him and Thomas Tuchel. The likelihood is Pep Guardiola will secure his fourth title but it’s far from over.”

Keown continued: “I tipped City and haven’t seen anything that makes me change my mind. They’ve only dropped 12 points and have already faced all of the ‘Big Six’ away from home. But Guardiola and his players will know it isn’t over until the fat lady sings. With their game in hand, Liverpool can move to within six points of City, who they play at the Etihad in April. There may be a few twists and turns yet.”