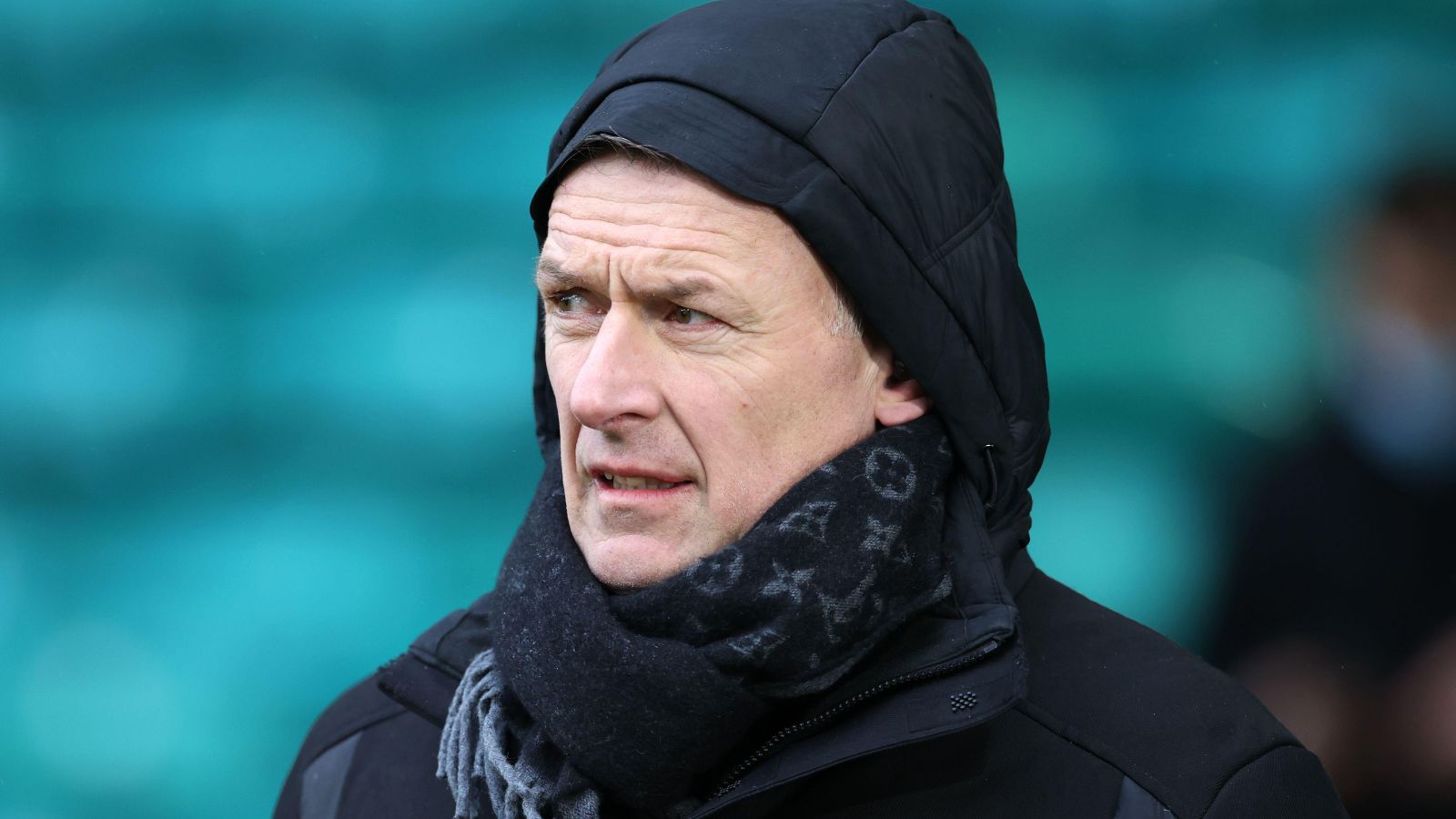 Former Premier League striker Chris Sutton has identified the player Antonio Conte and Tottenham will “fear most” ahead of their derby against Arsenal.

Fourth-placed Arsenal go into this game four points clear of their rivals in the Premier League table with three games to go.

Sutton believes Bukayo Saka could play a key role against Spurs. He has been in great form this term, grabbing eleven goals and six assists in the league.

Arsenal will guarantee themselves Champions League football if they beat Tottenham.

Sutton believes Ben Davies will have his “work cut out” keeping Saka quiet:

“Has anyone checked Saka’s boots for super glue? The way the ball sticks to him, it is a splendid display of control, and Davies has his work cut out for him,” Sutton wrote for The Daily Mail.

“As the man on the left of Tottenham’s back three, Saka is his problem. If there is one forward that Antonio Conte fears most, it is this 20-year-old, who scored in the reverse fixture in September.

“Who tops Arsenal’s list for goals? Saka. For shots? Saka. For dribbles attempted and completed? Saka. He is only one behind Alexandre Lacazette for assists, too.

“As in all games, the result will largely come down to the head-to-head duels and Saka is someone who can make defenders look foolish.”

Conte believes Spurs have done “something incredible” this season to “overcome” Man Utd:

“The situation in England is very clear. You have monsters. And you have Tottenham and Arsenal. United is strange because they finished second last season and in the transfer market added Cristiano Ronaldo, Varane and Sancho. And they are fighting for sixth place. Maybe it means Arsenal and Tottenham did something incredible to overcome United. But only this.

“For sure, you can speak about the best four. At the start the race for the Champions League seems close, four teams – Manchester City, Liverpool, United and Chelsea. Then it happens during the season that someone can be in trouble and you have to be ready. It happened this season.

“We are trying with Arsenal to find a position in the Champions League. In England, it’s like winning a title in another country. It is a big achievement.”