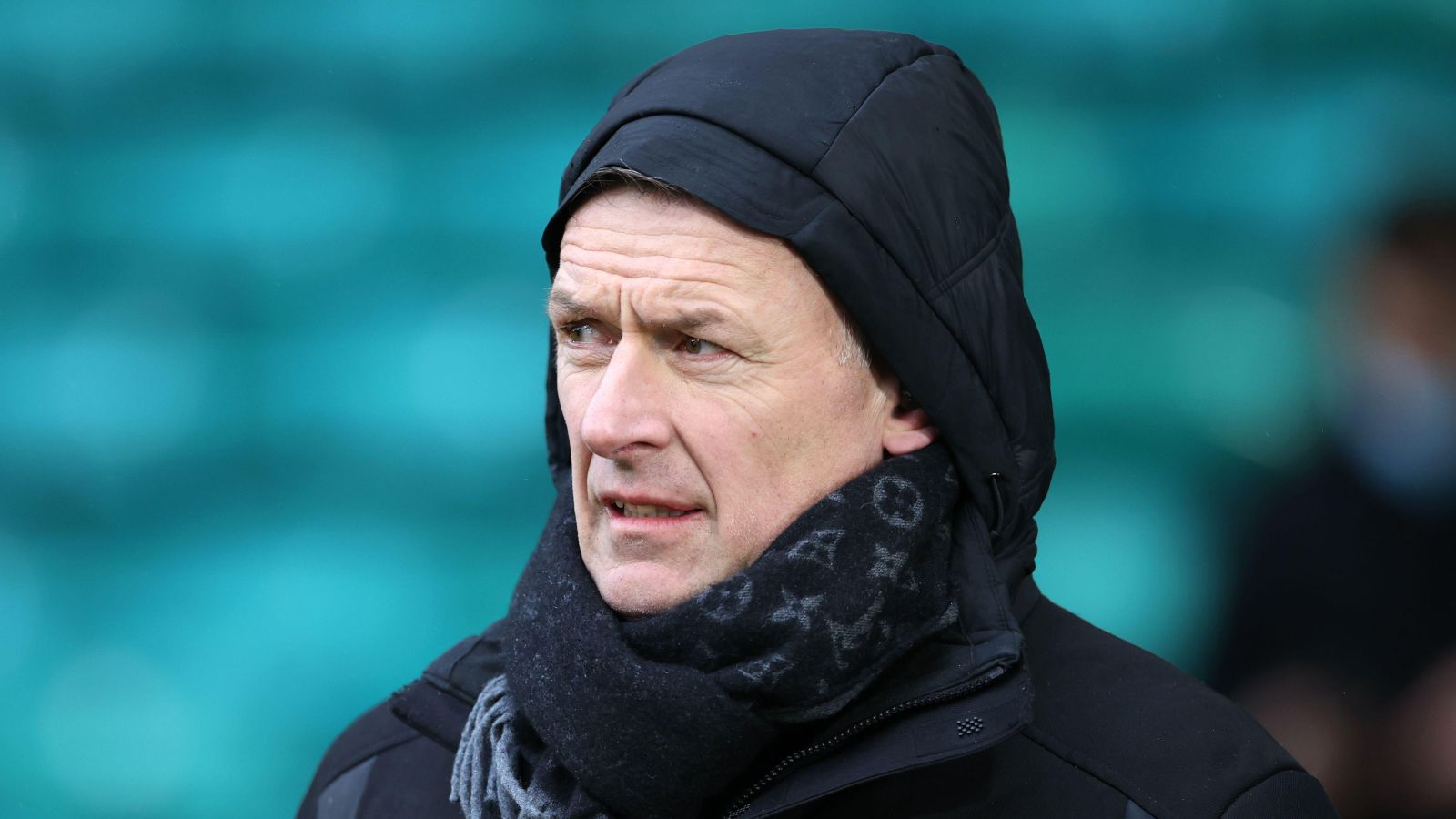 The Blues travel to the Bernabeu on Tuesday night needing to overturn a two-goal deficit after losing the first leg of their Champions League quarter-final 3-1 at Stamford Bridge.

Chelsea bounced back from that defeat to destroy Southampton 6-0 on Saturday with Werner – who has often been criticised for not contributing enough goals – scoring a brace.

Werner has only managed to score three Premier League goals in total this season but that hasn’t been helped by the fact that he’s only been given ten starts.

His record in the Champions League is better with the German bagging three goals in just four appearances this term and Sutton wants to see Tuchel “unleash” him on Real Madrid tonight.

“Following their loss at home to Real Madrid last week, Chelsea need to sort a number of things should they want to have any chance of getting back into the tie,” Sutton told the Daily Mail.

“Firstly, they cannot allow Karim Benzema to torment them like he was able to last week. His movement caused the Chelsea backline all sorts of bother.

“With Romelu Lukaku not even in the squad, it is time for Chelsea to unleash the forgotten man Timo Werner. His pace and movement can combine well with the guile of Kai Havertz to cause Real Madrid plenty of issues.

“Despite not trusting him defensively, Thomas Tuchel would be wise to call upon Marcos Alonso who can provide the European champions with an extra dimension going forward.”

Sutton added: “If Tuchel’s defeatist attitude is genuine and he does indeed think they’ve got nothing to lose, isn’t it worth throwing Werner into the mix? Why not?

“Chelsea need goals, and though Werner hasn’t set the world alight since signing, he’s guaranteed to work his socks off.

“Lukaku hasn’t travelled to Madrid so Werner and Havertz playing off one another could represent their best bet of striking early in this European encounter.

“Of course Real won’t be as naïve as Southampton were at St Mary’s. Ralph Hasenhuttl’s side played with a high line and Tuchel’s Chelsea gobbled that up.

“Carlo Ancelotti won’t be so generous. Real are a streetwise group. They’re wily and won’t be giving Chelsea any freebies.”