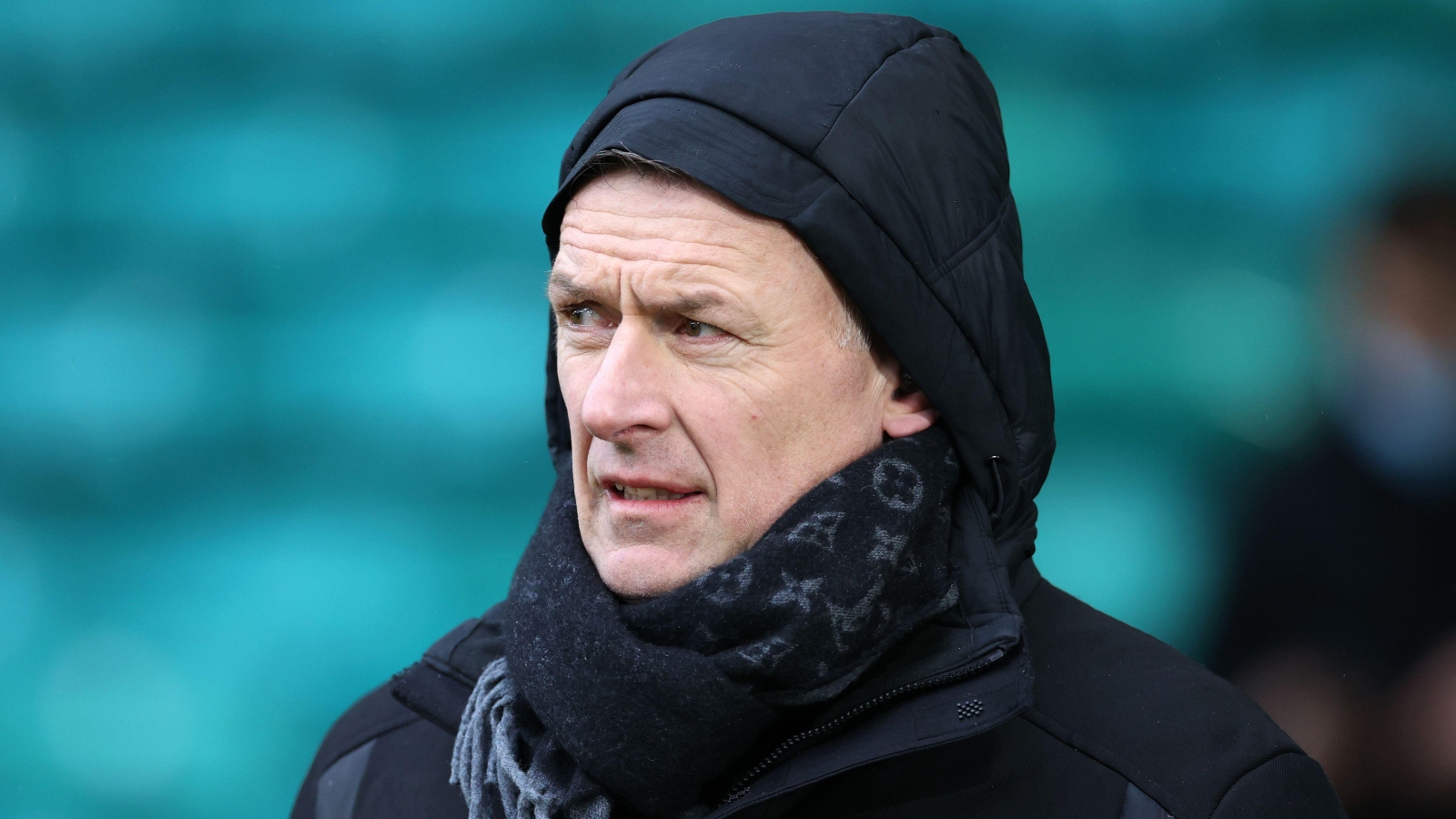 Chris Sutton has predicted Manchester City and Arsenal victories against Manchester United and Tottenham this weekend.

Arsenal host their London rivals on Saturday before City and United face off at the Etihad on Sunday.

The north London derby could easily go either way with both teams in great form this season.

Spurs, along with City, are the only unbeaten side in the Premier League after seven games.

Meanwhile, Mikel Arteta’s side sit top of the table with six wins and one defeat this term.

And former Blackburn Rovers striker Sutton expects the Gunners to continue their fine start by taking all three points at the Emirates.

“Arsenal have started the season so well, winning six out of seven league games,” Sutton wrote in his BBC column. “Their one defeat came at Manchester United, and they didn’t deserve to lose there.

“Tottenham are only a point behind them, though. Yes, they have been slightly fortunate with some of their results, but that just shows they don’t have to play well to win.

“Spurs also have Son Heung-min up and running after his hat-trick off the bench against Leicester before the international break. Son is in my Fantasy team, so I was really angry when he was dropped – but then changed my mind when he came on. It was a masterclass from Antonio Conte to wait and bring him on.

“You could make a case for either team here, but my gut feeling is to go with Arsenal – and for there to be lots of goals.

“It’s at Emirates Stadium, and I think the Gunners will take the game to Tottenham.

“Spurs like that, because they are at their very best on the counter-attack, but I think Arsenal will get at them.”

Sutton reckons Arsenal will win 3-2, which would be a pretty nice game to kick off the weekend with.

He does not expect the Manchester derby to be as tight, however, predicting a 4-1 win for Pep Guardiola’s men.

United’s form has dramatically improved after losing their opening two fixtures of the season, but getting a result at the champions will be too big a task, says Sutton.

“We saw Arsenal created chances against United in their last league game, but failed to take them.

“If City play anywhere near as well as they can do, they will do the same – and they won’t miss.

“United could cause them problems on the counter, but a more likely scenario is that they are going to get pumped.”