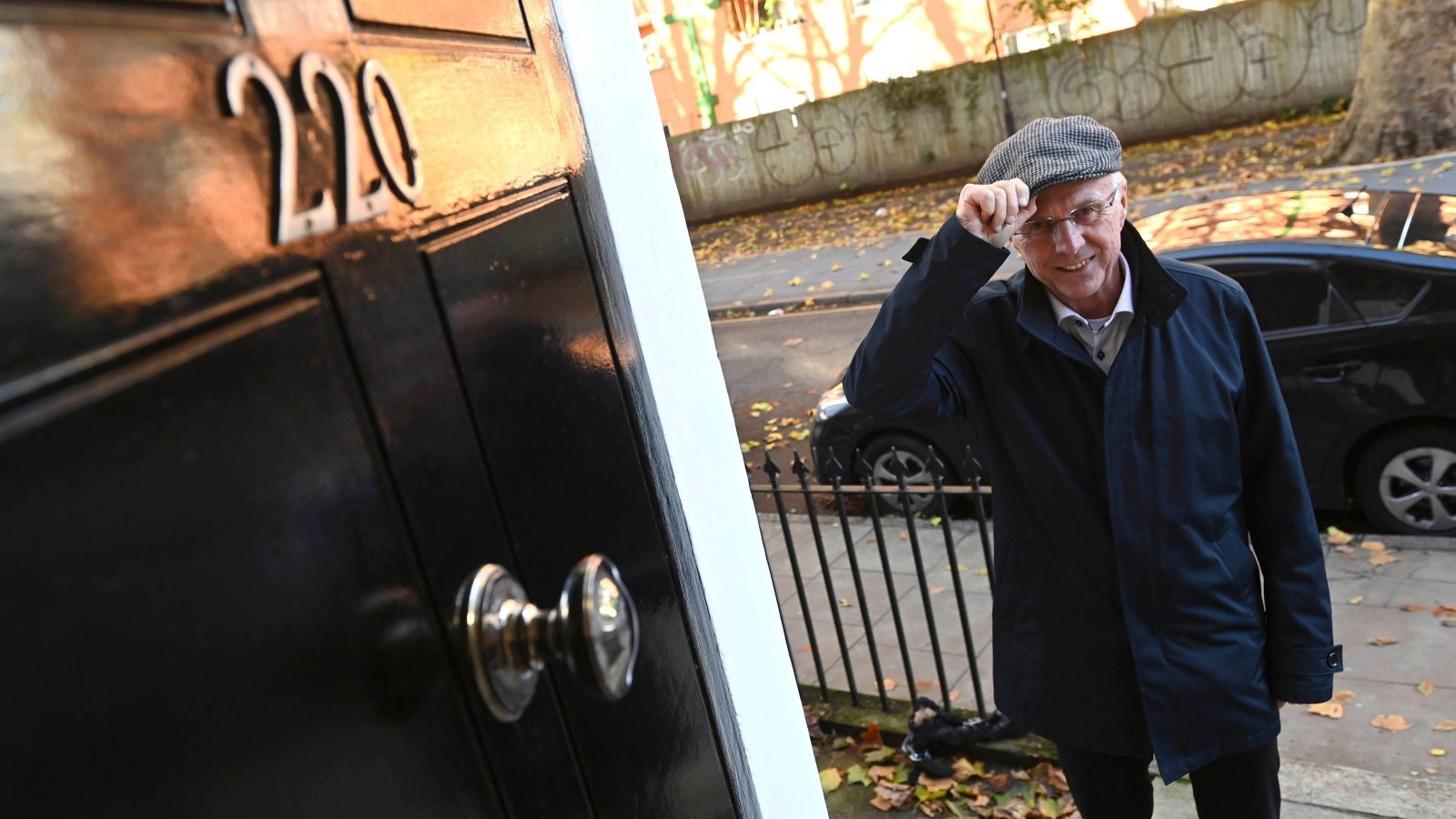 Much is expected of Gareth Southgate’s young, dynamic attacking options such as Phil Foden, James Maddison, Bukayo Saka and Jack Grealish in Qatar.

But Eriksson says skipper and Three Lions stalwart Kane is the one player England need to be on top of his game if they are to lift the trophy next month.

“It’s Harry Kane, for sure,” Eriksson told the PA news agency. “He is the one who will score the goals and if he is in good shape England can do it.

“They are all important players but he is the most important. If he is fit and at his best I think England can do it.

“The only problem Southgate has is to pick the XI. He has a lot of options. Good options.”

Eriksson, who guided England to the quarter-finals of the World Cup in 2002 and 2006, as well as at Euro 2004, believes Southgate’s side are among the favourites along with Brazil, Argentina, France and Germany.

“I think this is one of those World Cups where you can’t say whose going to win it. If you asked 100 experts they will come up with different answers,” he added.

“I think there are five favourites, and England are one of them. If they have a little bit of luck, no bad injuries to important players, then everything is possible.”

Like many, Eriksson is critical of the controversial decision to hold the World Cup in Qatar, but he feels the timing – in the middle of the Premier League season – could actually benefit England.

“I don’t like it, and I guess most people don’t like it at all. But it can be positive for England,” said the Swede, speaking on behalf of Toshiba.

“England are not coming from a long, tough season in the Premier League where they are all very tired, all of the time. Now they are coming when not even half of the Premier League has been played, so they cannot be more tired than the other teams like Germany or France.”

Despite leading England to the World Cup semi-final four years ago and the final of Euro 2020, Southgate has come in for criticism from some quarters for being too conservative as a coach.

But Eriksson insisted: “It is a fantastic job he has done. You can’t complain.

“I know sometimes people say he is too defensive but he has done a great job. I think he will do another great job at this World Cup.

“Is he too defensive? No. It is not that easy. There are three group games in a week, very important games. On paper it might look easy but if you don’t win the first game, against Iran, the pressure will be enormous.

“Then it’s the United States. Again, on paper it looks easy but they will fight. They are born fighters. And then you have Wales. Wales is the big enemy.

“So I can understand you take it easy a little bit. You don’t want to risk anything, you are playing a little bit safe, and it’s probably right.”