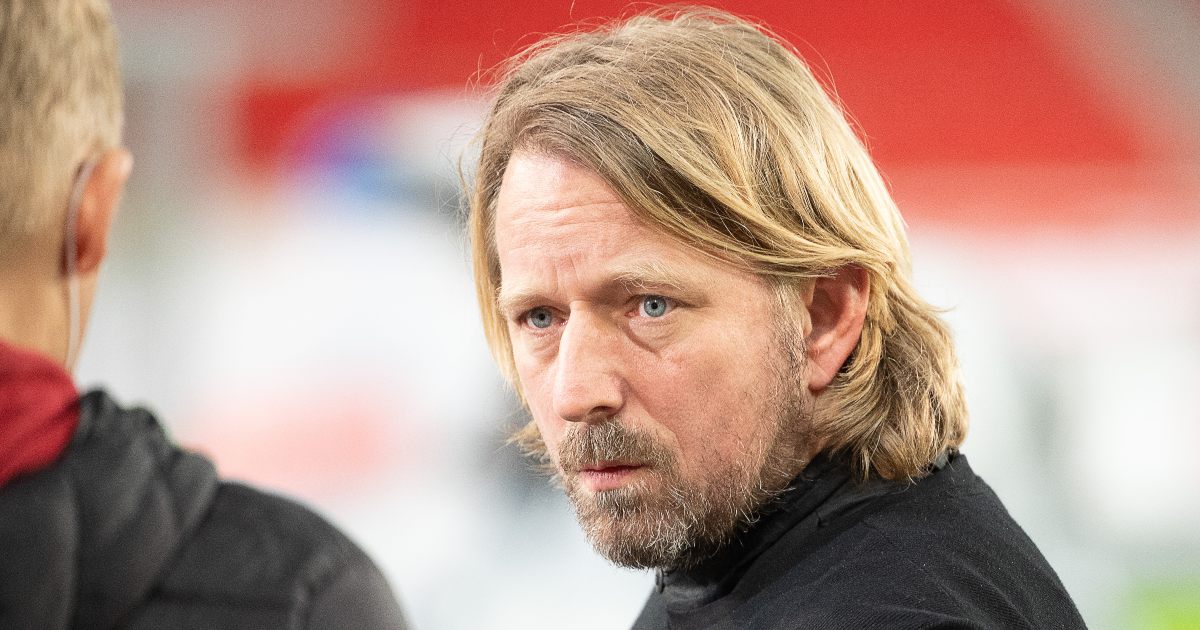 Sven Mislintat has criticised Arsenal boss Mikel Arteta for his decision to loan out Matteo Guendouzi and Lucas Torreira this season.

The former head of recruitment at the Gunners brought Guendouzi and Torreira to the club in his 14 months in charge of transfers.

Since Mislintat’s departure, Arteta has chosen to move on the midfielders with Guendouzi – who went on loan to Hertha Berlin – reportedly playing his last game for Arsenal.

FEATURE: Ranking 23 Premier League clubs in a year of no fans

Mislintat told The Athletic: “I respect Mikel a lot. I’d love to talk to him one day, to understand his reasons for sending Matteo as well as Lucas Torreira on loan, and tell him my view in relation to their qualities.

“If you’re not playing Matteo in midfield, it must be a very strong midfield.”

Mislintat brought Pierre-Emerick Aubameyang to the Emirates Stadium but has also been criticised for deals like the ones that saw Henrikh Mkhitaryan and Stephan Lichtsteiner arrive at Arsenal.

Mislintat added: “I don’t feel ashamed of any of those transfers, on the contrary, I will always defend these guys.

“The team went unbeaten in 22 games in all competitions, made it to the Europa League final and finished fifth with 70 points.

“You can say that’s not good enough. But many teams would love to finish fifth now.

“I felt that we were on the right track and I would have enjoyed the opportunity to develop further at Arsenal.”