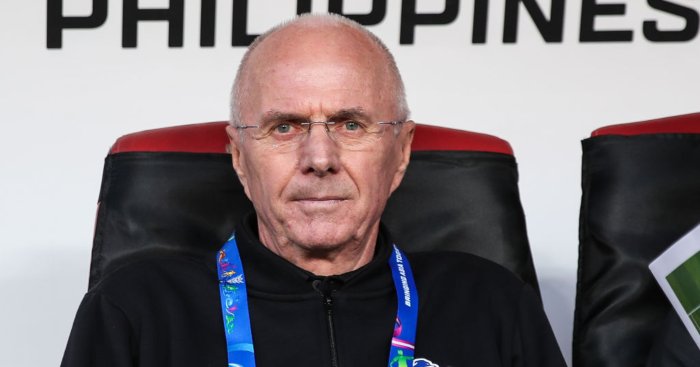 Sven-Goran Eriksson is backing Carlo Ancelotti for the vacant managerial position at Arsenal.

Napoli sacked Ancelotti on Tuesday night after the Italian outfit beat Genk to put them through to the Champions League knockout stage.

Napoli sit seventh in Serie A and their win against Genk on Tuesday night was their first in 10 matches in all competitions.

Goal recently claimed that Arsenal ‘will hold talks’ with Ancelotti as they continue their search for a replacement for Unai Emery.

And Eriksson reckons Ancelotti at the Emirates Stadium would be a good fit for both parties.

“I am sure he will soon find a new bench, where he can return to express his greatness,” Eriksson told Calcio Napoli (via Sport Witness).

“Ancelotti’s return to the Premier would be good for him. For him, everything would be possible.

“He is a top manager, a coach who knows managing large groups and big teams, and then Arsenal is a world-class club, it would be nice to see Carlo on the Gunners bench.”