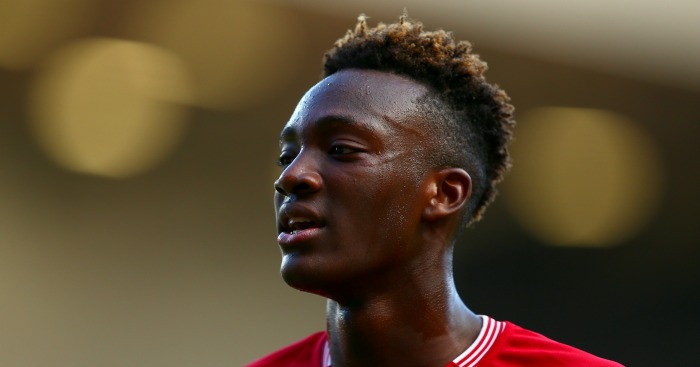 The two clubs are in discussions over a deal for the 19-year-old, who is currently at the UEFA Under-21 Championship with England, for the 2017-18 season.

Nothing has yet been finalised but Swansea seem well-placed to beat off interest from other clubs, including Newcastle and Brighton, for the youngster.

Swans manager Paul Clement previously worked with Abraham whilst he was on the coaching staff at Chelsea.