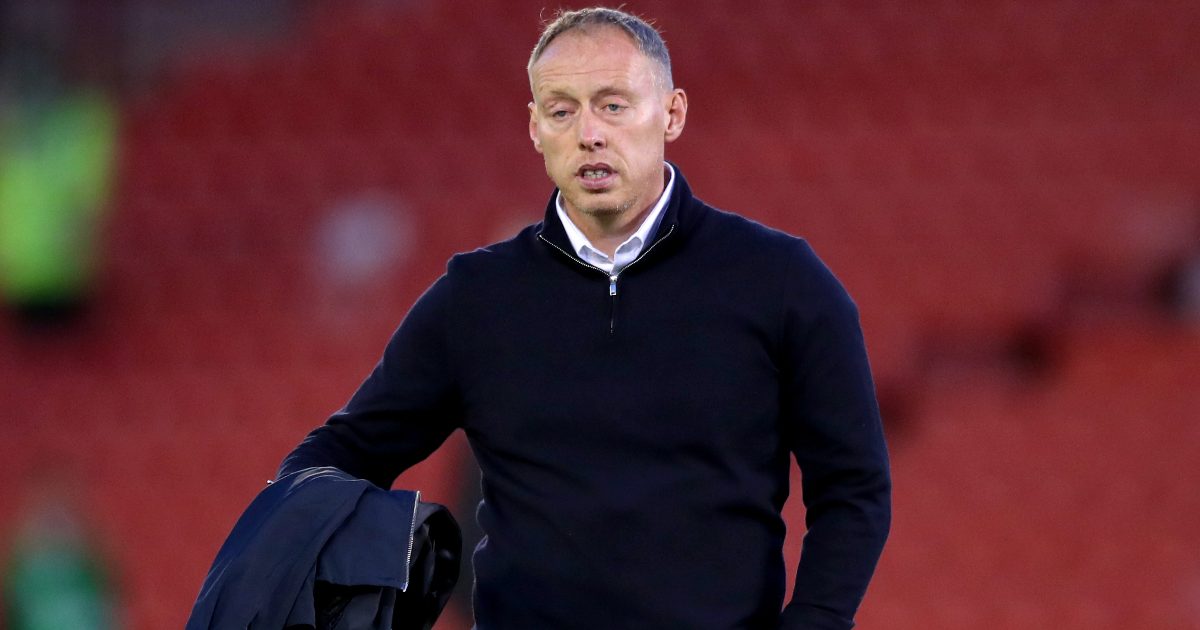 Swansea City boss Steve Cooper has insisted that he is focused on the Championship play-offs despite being linked with the Crystal Palace job.

Palace announced this week that Roy Hodgson will be leaving the club after four years at Selhurst Park, and Cooper is among the early favourites for the position with the bookmakers following his impressive work at Swansea.

The 41-year-old Welshman has twice steered Swansea to the Sky Bet Championship play-offs on modest resources, with his side defending a 1-0 semi-final lead against Barnsley at the Liberty Stadium on Saturday.

Addressing the Palace links, Cooper said: “It’s not a week for any individual topics or conversations.

“This week is just about the second leg in the play-offs for Swansea City and doing everything we can to get the right outcome.

“I’m in that bubble like everyone else at the moment and just focusing on that.

“Nothing will distract me or anybody else because this week is too important.

“We’re motivated, we’re excited, all of those things you feel in big games. Nothing else is on our mind and I won’t let anything get in anyone else’s mind in our group.

“It’s about recovery, preparation and being as ready as we can for the next game. If you do that, then nothing else creeps in.”

This time, Swansea are at home in the return game with Andre Ayew’s wonderful winner on Monday securing a narrow advantage against Barnsley.

“Some of it’s different, some of it’s the same,” said Cooper, reflecting on the play-off semi-finals Swansea have played under his charge.

“We’re home this time and there’s fans in the stadium now, but it still is the same lead.

“We’ve got to really focus on what it takes to win the match and that’s keeping clean sheets and trying to score goals. That’s not out of the norm for us.”

Swansea’s Freddie Woodman won the Championship’s Golden Glove with 20 clean sheets in his 45 league appearances, and another shut-out would guarantee a Wembley date against Bournemouth or Brentford on May 29.

But Cooper insists Swansea will be approaching the tie as if they were not in front.

He said: “Our mentality is that we’ve still got it all to do. We’re not looking for pats on the back.

“I’m seeing a really focused group of players who are very committed to trying to get the job done.

“It’s very much tunnel vision and honing in on what it takes to win on Saturday.

“It’s still 90 minutes, it’s a different day and stadium, and you’ve got to approach the game as you normally would.

“It doesn’t suit our style or identity to play for a draw. Our idea going into games is to try and control the game with and without the ball.”