Home All The News Swansea boss hits back at Sherwood, Savage criticism 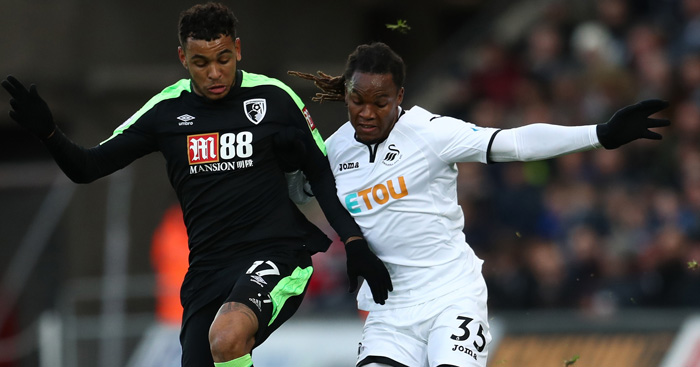 Sanches was branded “woeful” by a trifecta of BT Sport pundits after his performance against Bournemouth on Saturday.

The Portuguese was purportedly so bad that Tim Sherwood, champion of youth, stated: “If that was a kid from the academy you would never ever see him again.”

Clement offered a defence, saying: “I didn’t see that on Saturday.

“‘Woeful’ for me would suggest everything you do is wrong, is incorrect, is poor. If that had been the case he would have come off much earlier.

“I’ve got my own ideas about the way he played.

“There were some very good things in there. It shows for someone of his age that he’s got brilliant physicality and he’s courageous.

“He doesn’t go hiding when he makes a mistake. You don’t see him disappear or go to the fringes of things. He comes back and goes for the ball again.

“The fact that he is so involved in play there is therefore a greater probability that you are going to take some risks rather than standing on the fringes of things.

“Sometimes you can end up with too much time, too much space and that thought process of what’s the best thing to do here rather than just play simple with your natural instinct.”